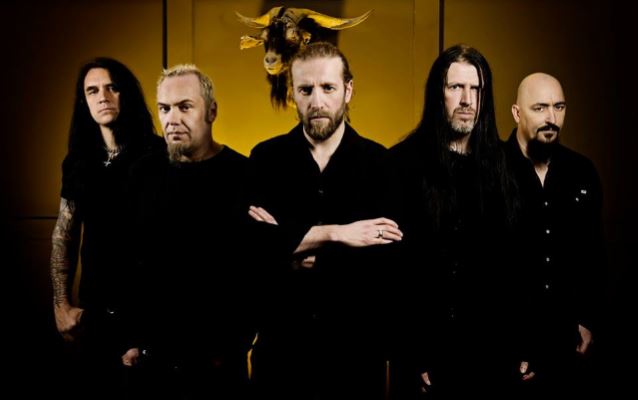 PARADISE LOST To Release 'The Plague Within' Album In June