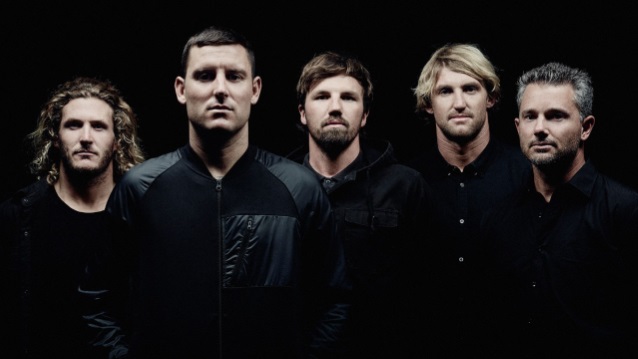 According to PARKWAY DRIVE — McCall, guitarists Luke Kilpatrick and Jeff Ling, bassist Jia O'Connor, and drummer Ben Gordon — "Wishing Wells" is a meditation on the pain and confusion of loss.

"'Wishing Wells' is the compression of grief into song," says McCall. "It's attempting to place blame when there is none, seeking answers where there is only emptiness, and ultimately trying to find some kind of reason and meaning to justify the ultimate loss we will all be faced with in life. This is how this chapter begins and will end." 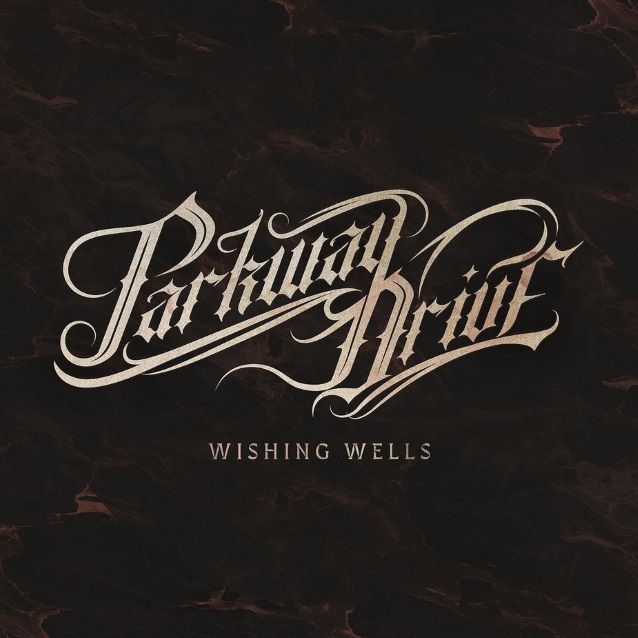