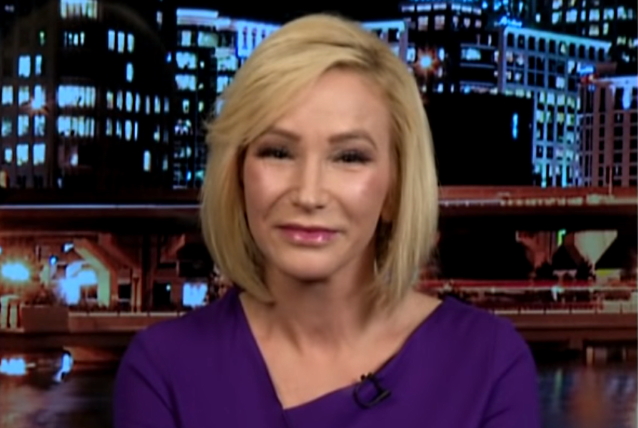 In a service video widely shared online, the televangelist prayed for "angels" to help the billionaire real estate mogul in the U.S. presidential election while also taking aim at the "demonic confederacies that are attempting to steal the election from Trump." She also claimed that angels had "been dispatched from Africa right now" to help Trump achieve victory.

"Strike at those people who think they have outmaneuvered you, God," she says, before chanting "strike until you have victory" repeatedly. She adds: "I hear a sound of victory. The Lord says it is done.

"We break every demonic altar that has been erected over the White House, specifically Donald J Trump.

"The angels are coming here in the name of Jesus from Africa."

White-Cain, who has been a pastor for 35 years, and has been a spiritual adviser to Trump since 2001, previously said that that she was confident, with a Fox News poll showing Trump with 81 percent of support from evangelicals, that he will carry the vote in 2020.

"We look at these baseless claims. First, it was the Russian hoax, now it's the Ukranian inquiry of impeachment...and it's not only against the president...but it's against the vote of the American people in 2016," White-Cain said last year on "Fox & Friends".

White-Cain told The Epoch Times that Trump "really believes in America and in making it great again. He had absolutely everything to lose and nothing to gain by doing this personally," she said. "He saw the direction America was heading and really believed that he was called to make a difference … He works for free, comes out fighting every single day because he really believes in the value of what our Constitution was founded on … understanding there's an accountability to God, as well as to the American people and those that he serves."

In October 2019, Jonathan Cain released the official music video for his single "Something Greater", inspired by the book of the same name by Paula White-Cain.

Paula White battles the "demonic confederacies" that are attempting to steal the election from Trump. pic.twitter.com/Bt3BJOkJIV