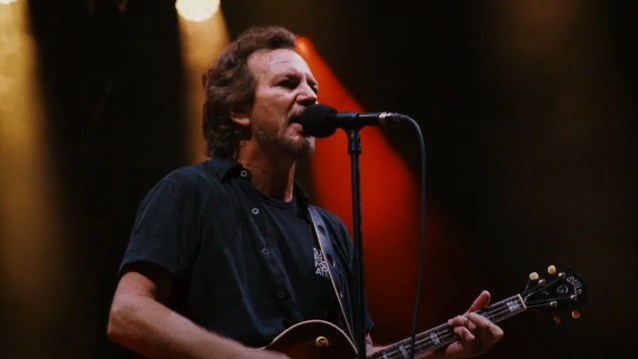 At this year's Ohana Festival, PEARL JAM's Eddie Vedder performed his solo single "Long Way" for the first time during his headlining set. Fans can now see the amazing performance which was shot and edited by PEARL JAM video director Blue Leach.

Vedder was joined by an all-star backing band including Chad Smith, Pino Palladino, Josh Klinghoffer, Andrew Watt and Glen Hansard who performed with Vedder two nights in a row during the festival's first weekend.

"Long Way" was released in September via Seattle Surf/Republic Records. The song is the first track off Vedder's upcoming solo album, "Earthling".

More than a year and a half ago, PEARL JAM unveiled its latest album, "Gigaton", to widespread critical and fan praise and a Top 5 debut on the Billboard Top 200. It graced year-end lists by Mojo, Consequence Of Sound, Insider, and more. 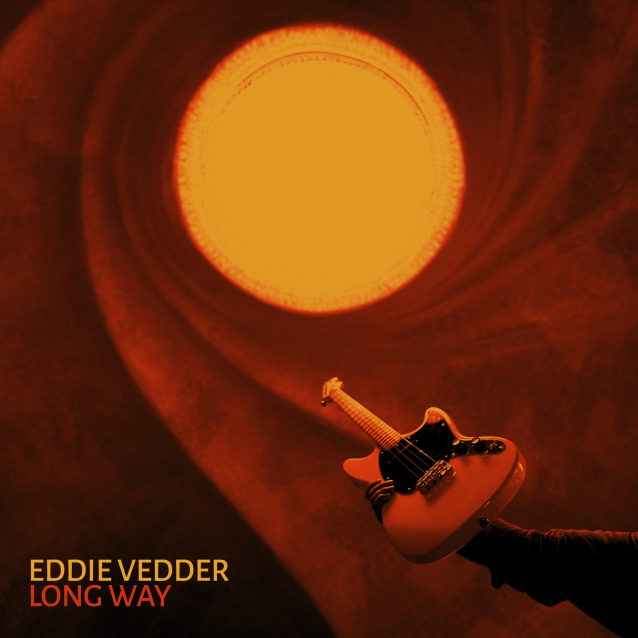