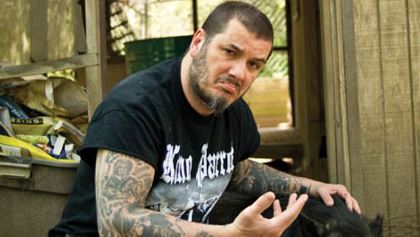 Noisey, the music arm of VICE, presents "NOLA: Life, Death And Heavy Blues From The Bayou", a seven-part series examining the people and the culture that helped foster bands like DOWN, EYEHATEGOD, CROWBAR, ACID BATH, GOATWHORE and many others. 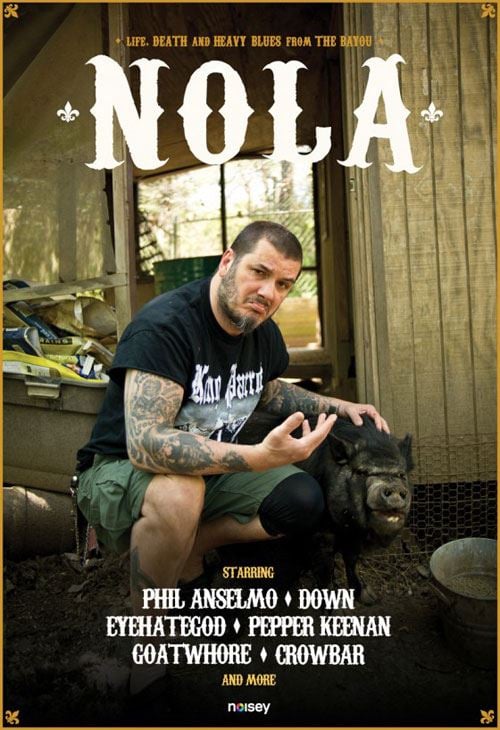