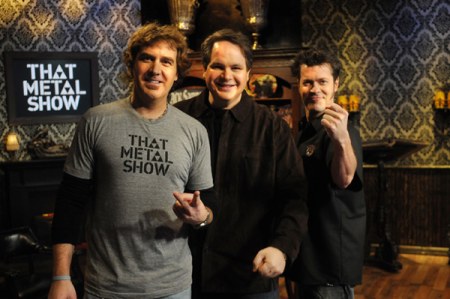 The third episode of the sixth season of "That Metal Show" — featuring an interview with Philip Anselmo (DOWN, PANTERA, ARSON ANTHEM, SUPERJOINT RITUAL) — can be viewed below.