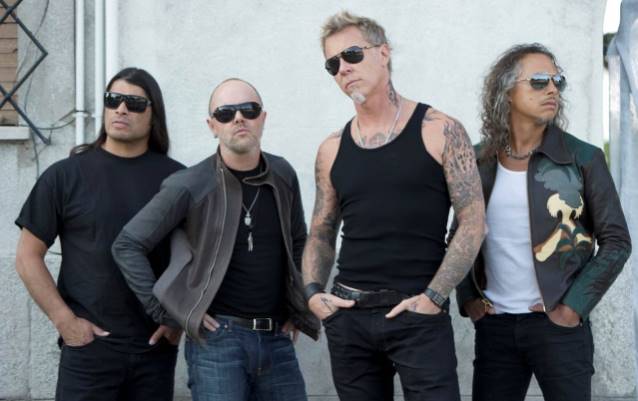 Poll: Four In Five People Wanted To Sell Their GLASTONBURY Tickets After METALLICA Was Announced

According to The Independent, the majority of fans attending this coming weekend's Glastonbury festival say they would have re-sold their tickets after learning that METALLICA would perform at the event.

METALLICA is the first metal act to headline Glastonbury in its 44-year history.

Glastonbury is a very laid-back type of festival, with more of a hippie/indie vibe than most, which is why there has been so much controversy over METALLICA playing the show in the first place.

Glastonbury, which sold out 137,500 tickets within less than two hours in 2007, introduced a system that same year whereby tickets included photographic ID of the original buyer, to enforce non-exchangeability.

After conducting a poll of 2,000 U.K. adults, Viagogo determined that almost four in five fans who bought a ticket to this year's Glastonbury were turned off by the fact that METALLICA was playing the event.

"These findings support widespread media reports that METALLICA was a controversial choice to headline one of the world's most iconic music festivals," a spokesperson for the ticket marketplace said.

"Fans around the country have been left feeling done by, with the festival organizers holding back the headline announcement until after the final resale date.

"We believe that once you've bought a ticket it's yours and if you want to sell it or give it away, you should be allowed to do so. 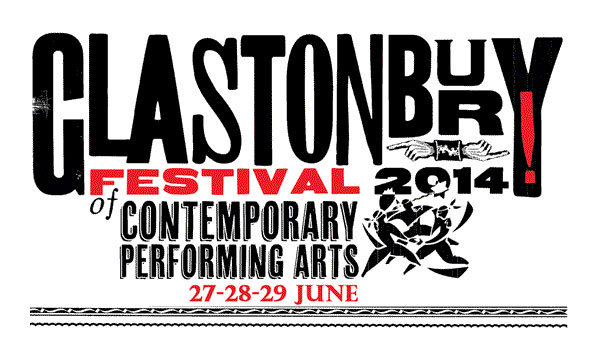