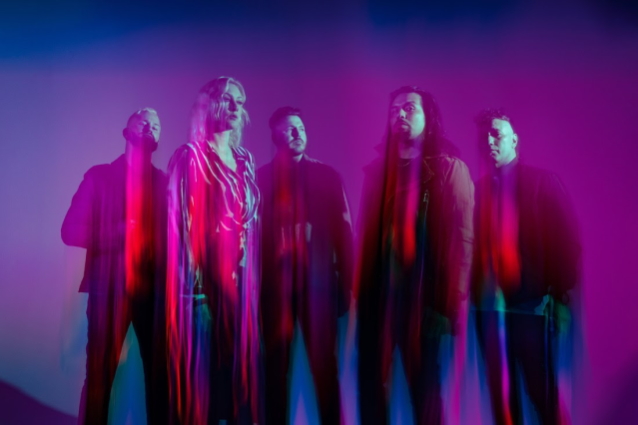 POP EVIL will release a new album, "Skeletons", on March 17, 2023 via MNRK Heavy. The 11 tracks feature the already released singles "Eye Of The Storm", which landed at the No. 5 "Most Played Song In 2022" on Billboard's Mainstream Rock chart, and the most recent single, "Paranoid (Crash & Burn)". The album also includes guest performers such as Ryan Kirby from FIT FOR A KING on "Dead Reckoning" — a song brought to the table by bassist Joey "Chicago" Walser — plus Blake Allison from DEVOUR THE DAY providing guest vocals on "Wrong Direction".

In discussing the album, POP EVIL frontman Leigh Kakaty said: "This is about us as a band stripping everything down to the bones. It's more uptempo, it's got bigger riffs, and we're trying to capture the energy of our live show. But it's also a positive message. I know it's a morbid visual, but behind every skeleton, there's a story and something worth talking about. Overall, it's about looking at something in a positive way. And I'm excited for everyone to hear that."

"Eye Of The Storm" is a pummeling, chaotic maelstrom with an uplifting message at its center (and a killer chorus). As for the song's lyrical plea, Kakaty explains: "It doesn't matter who you are or where you come from, at some point we all face a situation beyond our control. At times, it feels hopeless, but it's not. There is a path through the chaos and a way out of the confusion. You are stronger and closer than you think you are. The storm will pass. Don't let it bury you."

"Paranoid (Crash & Burn)" oscillates from something more melodic and rhythmic to pure aggression, with the "get out of my head" scream certain to resonate.

"It's about the voices in our head — we all have 'em, but do we act on them?" says Kakaty. "It's a cautionary tale, about processing those voices in a positive way."

Noen says: "During tough times, our minds can easily wander into dark places. It can feel like you're drowning in a sea of paranoia. But no matter how bad things get, there's always hope. There is always a way to escape from our minds. We just need to find the right key to unlock the door."

"With 'Versatile', we had a bunch of producers, but for this album, we just wanted to work with one person and get back to our roots," says Kakaty. "There's an energy he and I have, and he's been great at helping us build these songs and work around some collective themes."

POP EVIL partnered with Heart Support to spread awareness about mental health by giving away custom shows created by Walser.

The band said: "We all have voices in our head that tell us lies. They say things like 'I'm not good enough', 'I'm alone', 'Things will never get better.' These voices have the power to stop us in our tracks if we don't fight them. We know that the first step in quieting these voices is sharing them with others and receiving encouragement."

POP EVIL will head out on the "Skeletons" tour headlining U.S. dates starting on March 17, 2023, in Sault St. Marie at Kewadin Casino and concluding on April 23, 2023, in Milwaukee at The Rave. Support on the trek will come from THE WORD ALIVE and AVOID.

* THE WORD ALIVE will not perform
+ No support 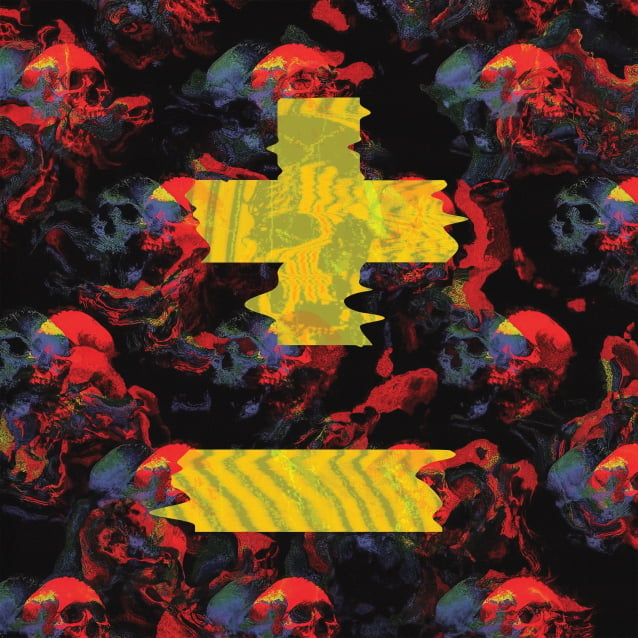 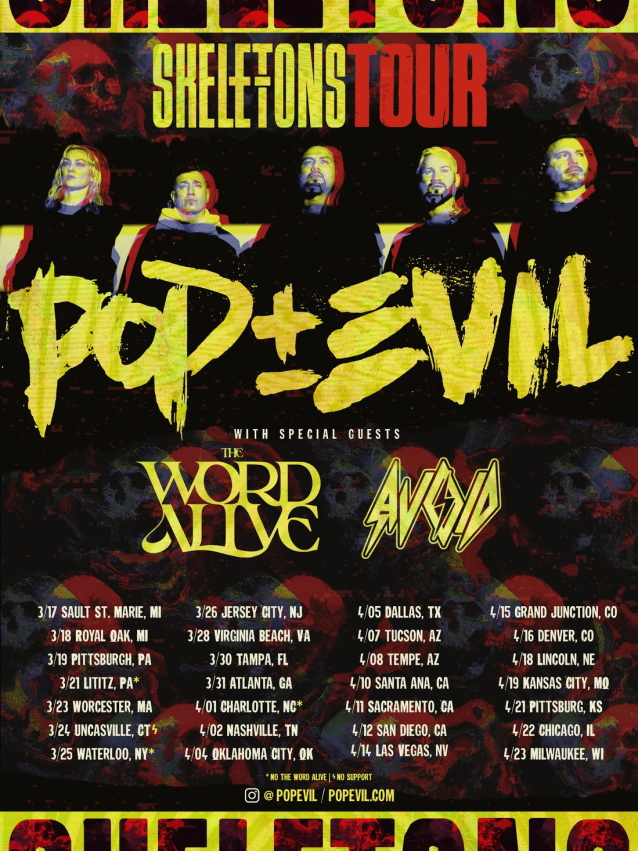