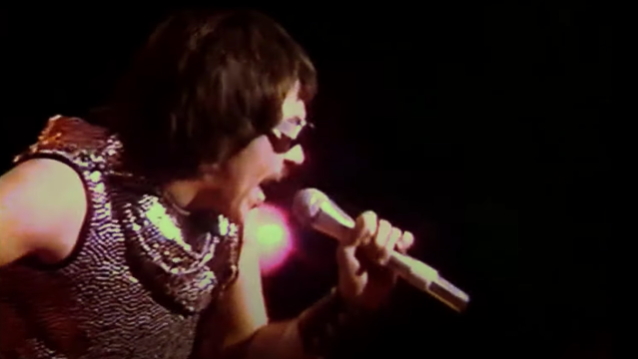 STEPPENWOLF was formed in 1967 in Los Angeles by John Kay (vocals, guitar, harmonica),Goldy McJohn (organ, piano) and Jerry Edmonton (drums) who were previously members of the Canadian band THE SPARROWS. They were joined by Michael Monarch (lead guitar) and Rushton Moreve (bass). The band signed to Dunhill / ABC Records and were propelled to success in 1968 with their classic single "Born To Be Wild", which became even wider known when the track was featured to great effect in the classic 1969 counterculture film "Easy Rider".

Over the next four years, the band released eight albums and enjoyed huge success. In February 1972, STEPPENWOLF disbanded, with John Kay recording a solo album, but by '74 they had emerged once again and over the next three years they would record three further albums for Epic.

Following on from "Magic Carpet Ride", Esoteric's acclaimed boxed set of the first era of STEPPENWOLF's career, "The Epic Years 1974-1976" gathers together all of these albums, along with two rare bonus tracks. The set also includes an illustrated booklet with a new essay by STEPPENWOLF aficionado Jim Christopulos.

Disc Two – Hour Of The Wolf

09. Angeldrawers (B-side of single)
10. Caroline (Are You Ready For The Outlaw World) (Mono promotional single mix) 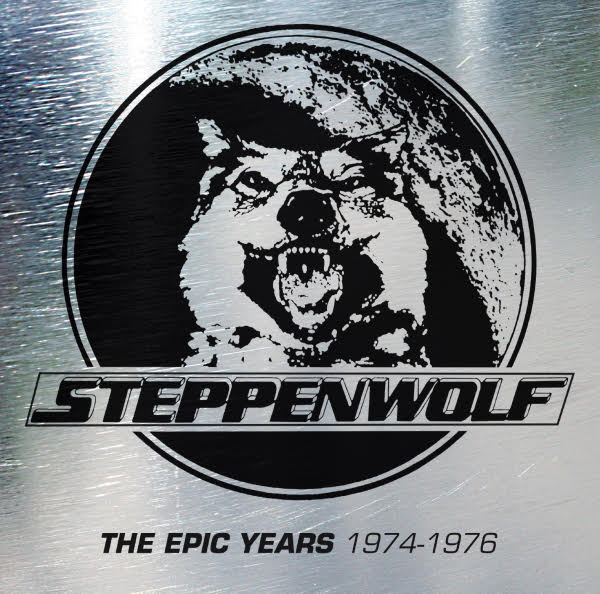