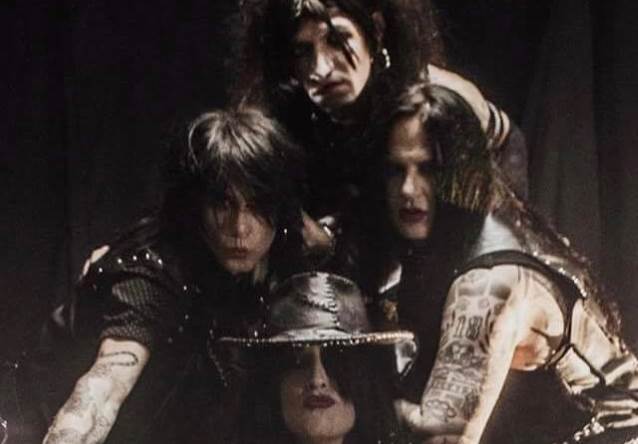 California rockers PRETTY BOY FLOYD will film a music video for their song "We Got The Power" on July 27 at the Whisky A Go Go in West Hollywood, California. The track is taken from the band's latest album, "Public Enemies", which was released last year via Frontiers Music Srl.

PRETTY BOY FLOYD singer Steve Summers told Sleaze Roxx about the upcoming video shoot: "Well, this is our second video off the 'Public Enemies' record on Frontiers Records. Of course, 'Feel The Heat' was our first video and single and even with no MTV, no this and no that, it still got a great response. It did head up some rock charts in the U.K., in Japan. The label was happy, the fans were happy. It got something like 140,000 views on YouTube. It did pretty good and the reviews have been great! Since then, we've done some cool shows. We've done M3, we just finished Wolf Fest and the Frontiers Rock Festival. We did a little East Coast run, so now it's time to shoot the second video and release the second single. That will be 'We Got The Power', which seems to be one of the favorite songs of the fans and even the critics. Actually, myself too… It's one of favorite three or four off the record. I mean, I love it all, but it's got really cool melodies, a big chorus. It's just a real uplifting power rocker. It's the perfect time for it. A 'feel-good' great anthem-style song."

Summers said that the "coolest part" about the "We Got The Power" will be the fact that PRETTY BOY FLOYD will finally get a chance to include its fans in the clip, which is something that the band "wanted to do a long time ago for 'Set The Night On Fire' on the first record." He explained: "That's why we wanted to do it live and we figured the perfect spot would be at the Whisky… There will be lots of great stuff in the video, the backstage stuff, all the great people that come out, the meet-and-greets. We'll have the fans backstage. We'll have the fans coming through the door, all the crowd participation… We're filming the whole show! We'll get so much great stuff. It will basically be PRETTY BOY FLOYD at its best, our live show. We finally get to capture that at one of world's most legendary rock clubs. A couple of us always end up at the Rainbow or the Sunset Strip so we are going to have someone filming our every move. The people of the world will pretty much get to see PRETTY BOY FLOYD in action! Everything from us arriving, doing soundcheck, putting our makeup on — everything. We also had some guys shooting while we were recording the record. We had someone shooting the last couple of rehearsals and we even shot some footage at Wolf Fest, so it will be a nice mix of stuff." 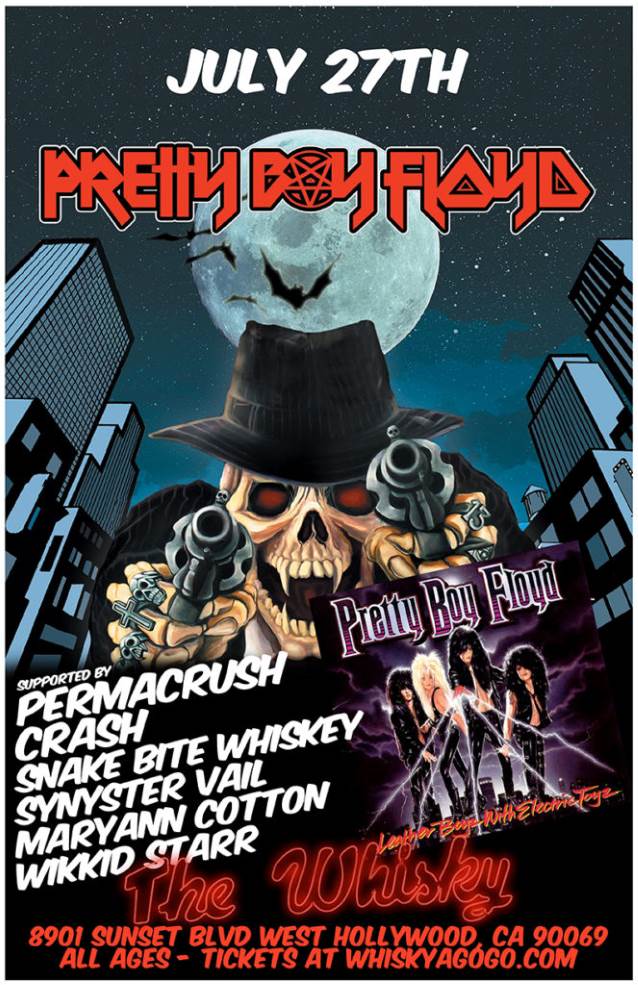 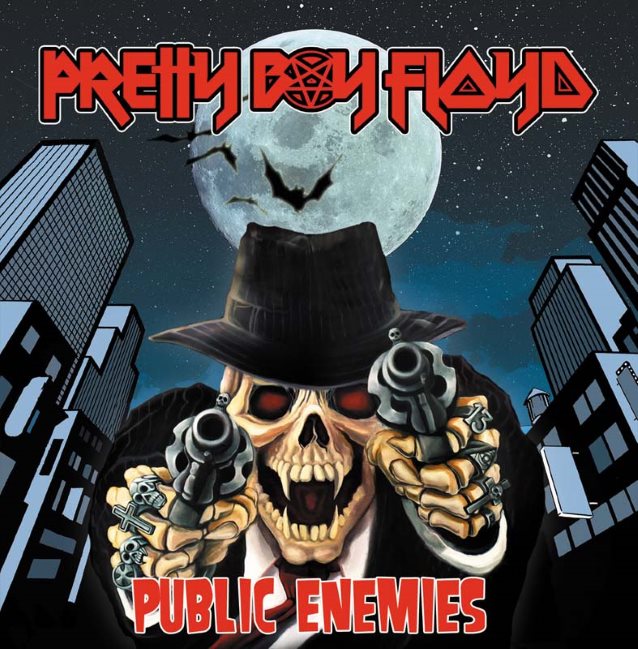