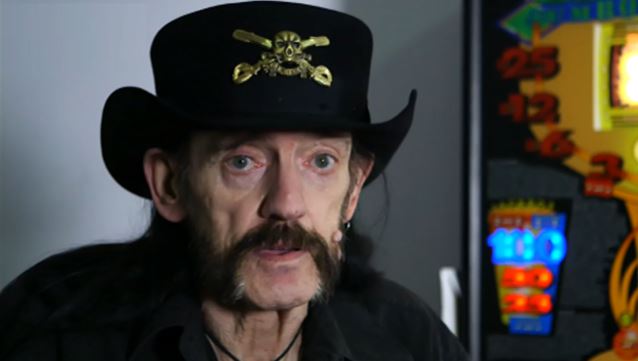 Danny B. Harvey, the guitarist who played with Lemmy Kilmister for seventeen years in the rockabilly supergroup HEADCAT (formerly THE HEAD CAT),has just released a new CD collaboration with Annie Marie Lewis.

Niece of Jerry Lee Lewis, daughter of Linda Gayle Lewis and cousin of Mickey Gilley, Annie Marie Lewis is a great singer who continues to perform with Jerry Lee. On the CD, she does a duet of an early Elvis Presley song "Trying To Get To You", featuring Lemmy on vocals and Danny on guitar and bass.

Harvey told BLABBERMOUTH.NET about how the recording came about: "Lemmy and I first discussed doing this duet about a year before he died when we were talking about how 'Trying To Get To You' would make a great country/ rock and roll duet because it's a rockin' love song. HEADCAT had recorded and released the song twice but there was also a third version that Lemmy loved his vocal take on but didn't like our backing track as much. I told him I could fix it up and add Annie's vocal. As a lark, I did a rough mockup of it and played it for him during our second to last HEADCAT show in January 2015. He loved it and told me to 'proceed with caution' and laughed. He never got to hear the final version because he passed away before I could play it for him. I had it with me the last time I hung out with him, at his seventieth-birthday celebration two weeks before he died, but because of the circumstances of the birthday celebration, with all his friends [there], his being tired and not feeling well, we discussed it briefly but I never got to play it for him. Two weeks later, he passed without me getting to play it for him. After a year of deciding what to do with the duet, I decided to release it in time for the fortieth anniversary of Elvis's passing. Since it came out two weeks ago, it's been well received and I know Lemmy would have loved it, him being such a big fan of Jerry Lee and Elvis.

"Interesting note: On December 13, 2015, as Lemmy, Annie, his girlfriend and myself got up to leave the Rainbow to return to his birthday celebration at the Whisky, I snapped a picture of the three of them. It not only turned out to be the last picture of Lemmy at the Rainbow but also the last known photo of him taken while he was alive. When he passed away, all over Europe they posted that photo of Lemmy, Annie and Cheryl as his 'last pic.' It's a weird irony that I took the last photo of Lemmy and Annie Marie in the photo." 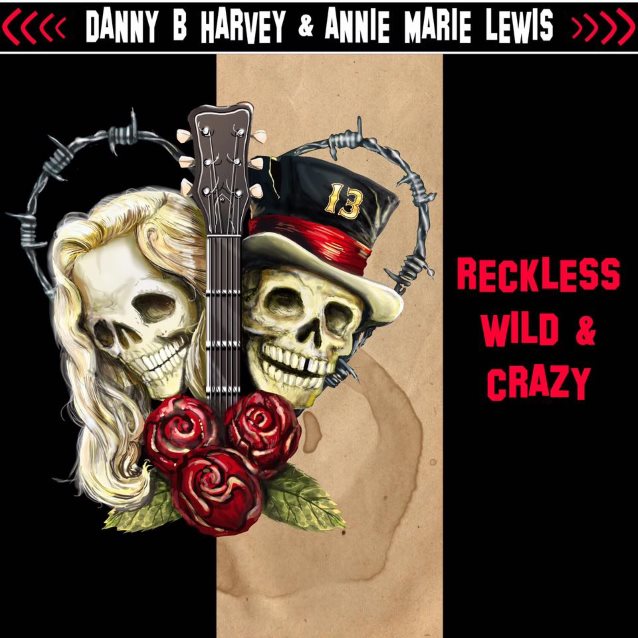 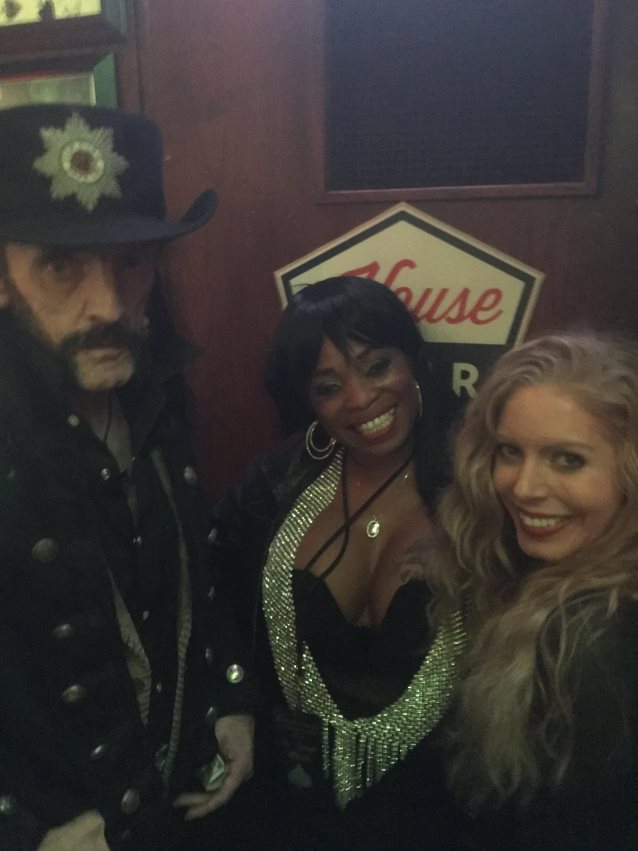