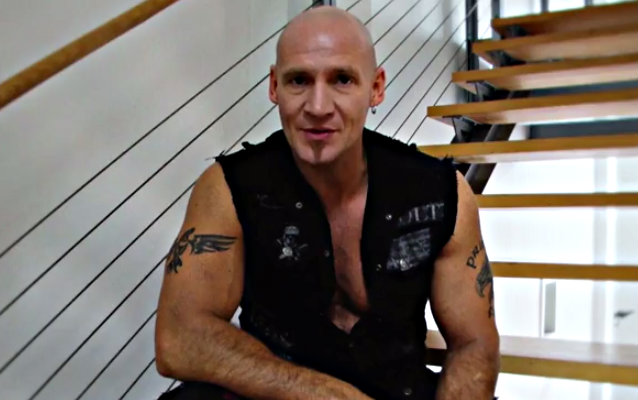 Frontiers Records will release "Delivering The Black", the tenth studio album from German/Swedish power metallers PRIMAL FEAR, on January 24 in Europe and January 28 in North America.

A two-minute video clip in which PRIMAL FEAR singer Ralf Scheepers talks about "Delivering The Black" can be seen below.

The arrival of "Delivering The Black" is preceded by the release of the digital-only single/video "When Death Comes Knocking" on December 2 — a song which sets the pace for the outstanding quality of production and songwriting displayed on the full album.

PRIMAL FEAR guitarist Magnus Karlsson will sit out the band's upcoming touring activites during 2014 so that he can spend more time with his "little kids." Filling in for him will be PRIMAL FEAR's founding member Tom Naumann.

Says Karlsson: "My friends in PRIMAL FEAR are very understanding about my situation and for that I'm grateful."