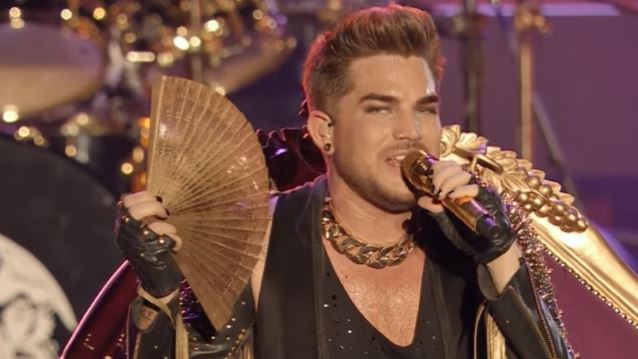 "Queen + Adam Lambert - Live in Japan" will be released in Japan on December 20, 2016. This multi-format release captures the band's headliner performance that took place on August 17, 2014 at Marine Stadium, the main stage of Japan's largest rock festival, Summer Sonic, in its entirety.

The combination of QUEEN's long and legendary standing with the young talent of Adam Lambert made for an unforgettable show. The stadium was filled to the brim with fans eager to see the first live show of QUEEN + ADAM LAMBERT performing together on stage in Japan. The show itself, preluded by "Procession", opened with "Now I'm Here", and what followed was a performance of hit after hit, such as "Another One Bites The Dust", "Killer Queen", "Under Pressure", "I Was Born To Love You", "Radio Ga Ga", "Bohemian Rhapsody" and "We Are The Champions". Another highlight of the night was the performance of "Teo Toriatte (Let Us Cling Together)", a song written by guitarist Brian May especially for the Japanese fans and includes Japanese lyrics.

Even in 2016, two years since that show, May recalls: "We all thought it was quite a difficult gig. The audience was wonderful, but it was so hot and so humid, it was very difficult to play, but when we saw the video, we thought that it was great and the interaction with the crowd was great." Lambert also recalls: "The Japanese audience was so passionate, so emotional. You could feel the connection. And it's different than in other countries; there is something very special there." Drummer Roger Taylor adds: "The audience reaction was fantastic, and it was such a young audience, which was a big surprise for us."

Since that summer of 2014, QUEEN + ADAM LAMBERT have once again earned much critical acclaim from Japanese media and fans alike with their live performances, having successfully wrapped up a three-night run at Nippon Budokan in September 2016.

"Queen + Adam Lambert - Live in Japan", released exclusively in Japan in various formats, will surely be yet another memorable release for the Japanese fans who wish to experience and relive such a special night.

A trailer for "Queen + Adam Lambert - Live in Japan" is available below.

May described Lambert as the only singer the band had found capable of filling the shoes of iconic frontman Freddie Mercury, who died in 1991 of complications from to AIDS. "Adam is the first person we've encountered who can do all the QUEEN catalogue without blinking," said May. "He is a gift from God." Taylor echoed the guitarist's sentiments, adding: "[Adam's] incredibly musical, and we certainly take anything he says quite seriously." 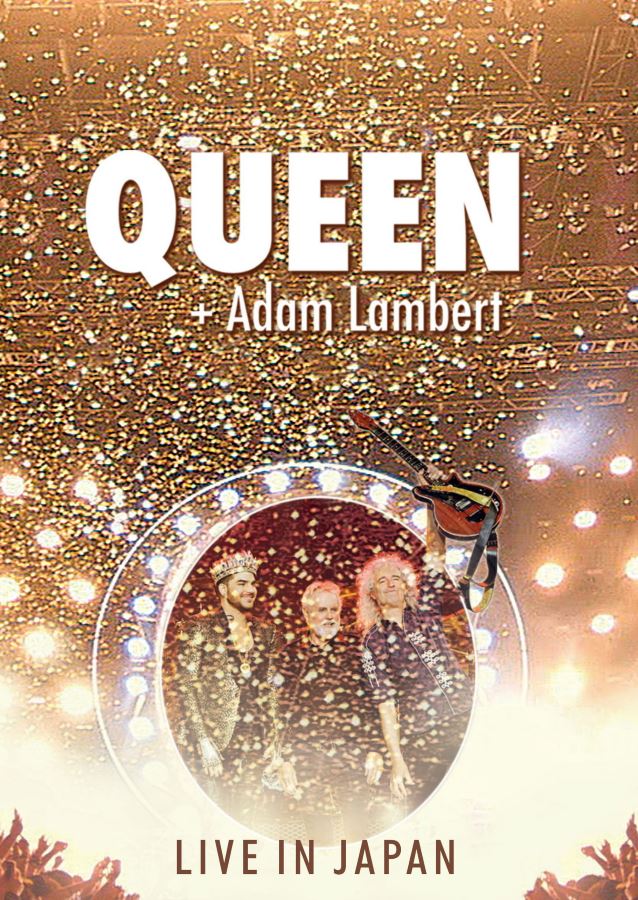