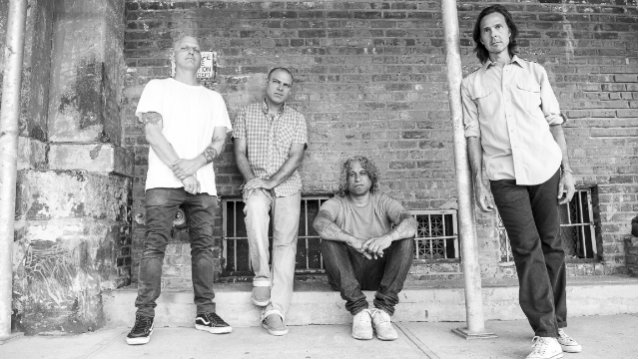 Tom Capone, guitarist for the New York City-based post-hardcore act QUICKSAND, has left the band's current U.S. tour so that he could focus on his "health."

Capone's absence from the trek follows reports that the 47-year-old was arrested this past Tuesday (September 12) in Arizona on suspicion of shoplifting and resisting arrest.

According to a police report, Capone was observed on closed-circuit television shoplifting from a CVS pharmacy in Phoenix.

The police records did not detail what kind of items Capone is accused of stealing.

A Maricopa County Superior Court commissioner released Capone on his own recognizance Wednesday morning. His next court date is scheduled for September 27.

QUICKSAND, which played in Phoenix Tuesday night as a three-piece, has since released a statement confirming that Capone will likely sit out the remainder of the tour.

"When we began working on new music in the fall of 2016, Tom wasn't in a good place health-wise," the band wrote. "We wrote and recorded 'Interiors' with the three of us. Flash forward to the summer of 2017, the record was done and we were planning its release and the corresponding tours. Tom was in a much better place, and the four of us began rehearsing for the forthcoming tour. We were happy to be playing with him again and looked forward to the future.

"After a week of some amazing shows, the road has proved to be a difficult environment for Tom, who's headed home to work on his health. We wish him all the best, and thank you all for your continued support."

On Thursday (September 14),Capone posted a photo on Instagram of him apparently hanging out on a California beach. The picture was captioned: "Don't believe the hype. Happy and healthy AF" 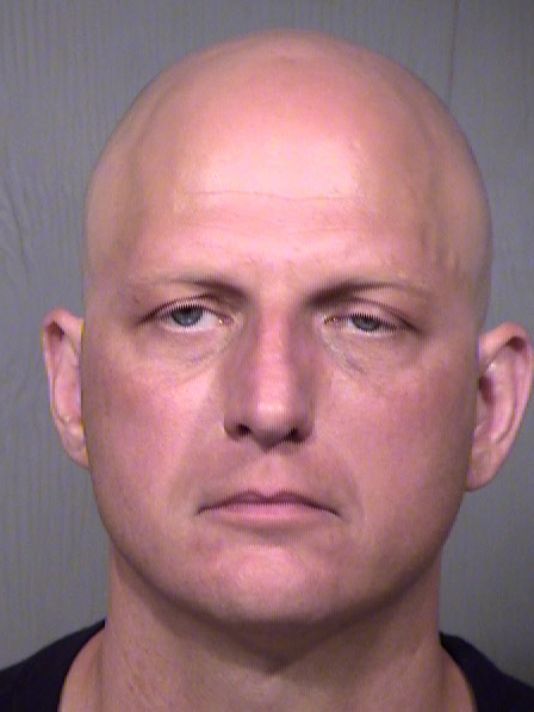