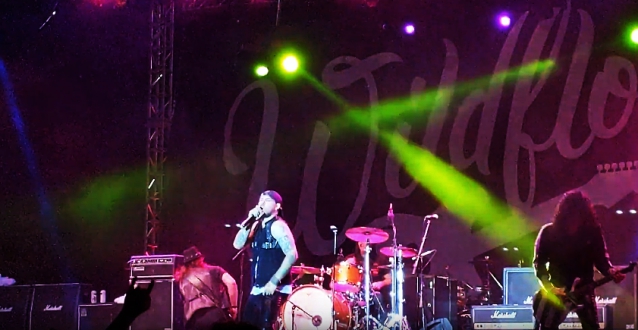 QUIET RIOT performed without drummer Frankie Banali at the Wildflower! Arts & Music Festival in Richardson, Texas. The May 17 show apparently marked the first time ever that the band played without any of the members from its classic lineup: Banali, singer Kevin DuBrow, guitarist Carlos Cavazo and bassist Rudy Sarzo.

Banali was reportedly unable to make the gig for an undisclosed reason and was replaced by Johnny Kelly (DANZIG, TYPE O NEGATIVE). Completing the group's lineup at the festival were James Durbin (vocals),guitarist Alex Grossi (guitar) and Chuck Wright (bass). 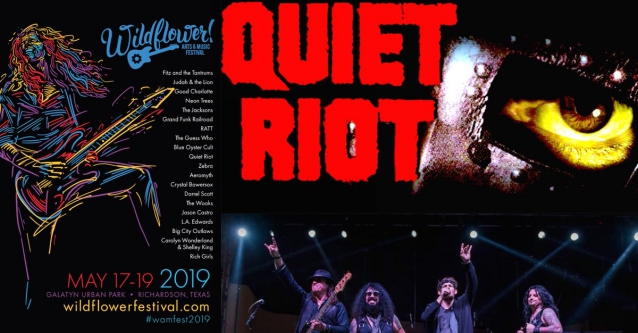