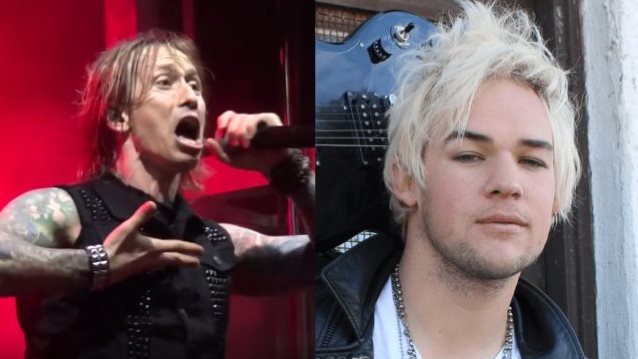 According to Germany's Rocks magazine, QUIET RIOT has split with singer Seann Nicols (a.k.a. Sheldon Tarsha; formerly of ADLER'S APPETITE) after only five shows and has replaced him with "American Idol" finalist James Durbin.

QUIET RIOT drummer Frankie Banali told Rocks that Seann did "a great job" on the band's upcoming album, "Road Rage", but that "artistic and personal" differences ultimately forced them to go separate ways. "We had to make the best decision for QUIET RIOT," Banali is quoted as saying. "If there are problems so early in the cooperation, it's better to pull the emergency brake."

Durbin, who recently collaborated with QUIET RIOT guitarist Alex Grossi on the "Maps To The Hollywood Scars" EP, was Banali's first choice to front the band after last year's departure of Jizzy Pearl. "When I wrote the material for 'Road Rage' with my songwriting partner Neil Citron, James was my [number one pick to sing on the record]," Banali reportedly said. "Because he had other commitments, I had to look for a replacement, and Seann Nichols was third on my candidate list. Of course, I would have preferred James to have [laid down the vocals] on 'Road Rage', but you can only work with people who are available [at the time]."

While QUIET RIOT has yet to officially announce Durbin's addition to the band, the singer apparently teased the collaboration on his Facebook page on Wednesday (March 1),writing: "Big game-changing news coming!!! Can't wait to rock you."

Last October, Banali expressed his confidence that Seann was more than up to the task of singing for QUIET RIOT for the long haul. "I don't do anything by chance," the drummer told the "Trunk Nation" radio show. "If the QUIET RIOT movie [the 'Quiet Riot: Well Now You're Here There's No Way Back' documentary] should tell you anything about me, it's that I don't leave anything to chance."

"Road Rage" will be released on April 21 via Frontiers Music Srl.

Banali revived QUIET RIOT in 2010, three years after original singer Kevin DuBrow's death, along with Grossi and bassist Chuck Wright. The group went through two vocalists — Mark Huff and Scott Vokoun — before settling on Pearl in 2013. 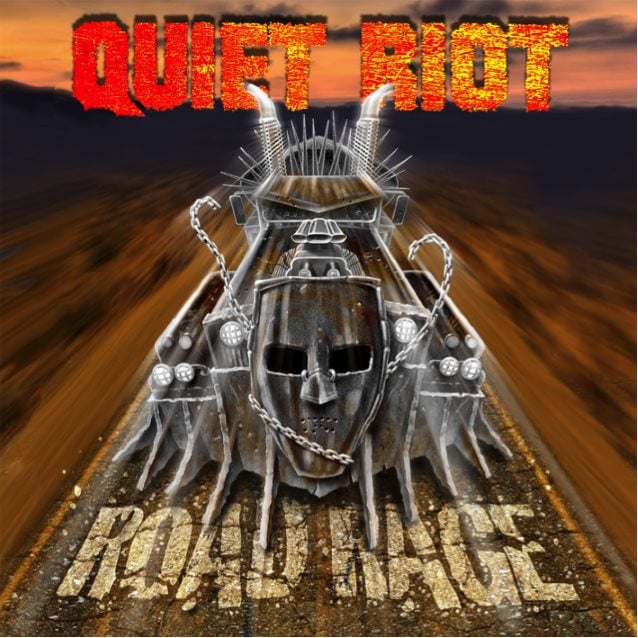