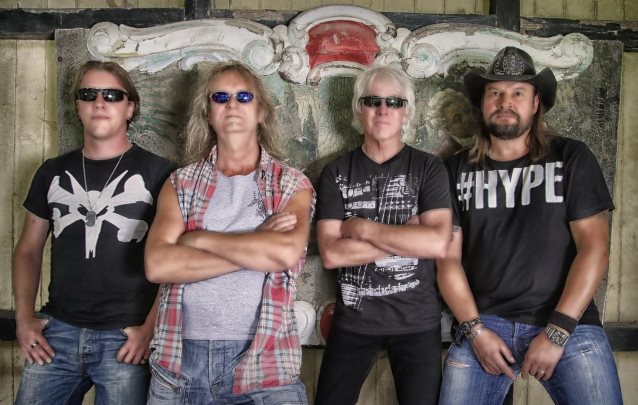 "Like An Arrow", a new song from RADIATION ROMEOS, can be streamed below. The track is taken from the band's self-titled debut album, which will be released on June 2 via Frontiers Music Srl.

RADIATION ROMEOS is a new band formed by Parramore "Perry" McCarty, best known for being the frontman of legendary U.S. metal act WARRIOR and famed BILLY IDOL guitarist Steve Stevens's solo project ATOMIC PLAYBOYS (in fact, the inspiration for the name RADIATION ROMEOS came from a line in the song "Atomic Playboys").

Musically, the band moves in a melodic hard rock direction with solid, metallic edges thanks to the production of Michael Voss (PHANTOM 5, CASANOVA, MICHAEL SCHENKER),who also contributed to the songwriting. In the studio, Parramore sang all vocals with Dag Heyne handling guitars, Jogi Spittka on bass, and Gereon Homann laying down the drum work with gusto!

Perry says: "RADIATION ROMEOS started when producer Michael Voss contacted me in San Diego through Facebook. A few days later, we had the record agreement with Frontiers, so the RADIATION ROMEOS album was soon under way.

"Our goal was to write great melodic rock songs. The album 'spans the globe' from the title track, power-rockin' 'Radiation Romeos', to some songs with a bit more grit like 'Castaways'. All the way to a beautiful ballad, 'Like An Arrow'. Something for everyone, if you will…

"The recording was so much fun and exciting for me. I couldn't wait to get up the following day to work on the next song!

"Michael is a wonderfully professional person with endless talent and the musicians super-cool guys and top players!"

Parramore McCarty's career in music started when Robbin Crosby of RATT gave him his start singing in cover bands. His first major label album was "Fighting For The Earth" on Virgin Records in 1985 for the legendary heavy metal band WARRIOR. Steve Stevens's ATOMIC PLAYBOYS followed in 1989 on Warner Bros. Records. Then he returned to WARRIOR and also started gigging in the L.A. area with METAL FREQS and MONSTER TRAXX. 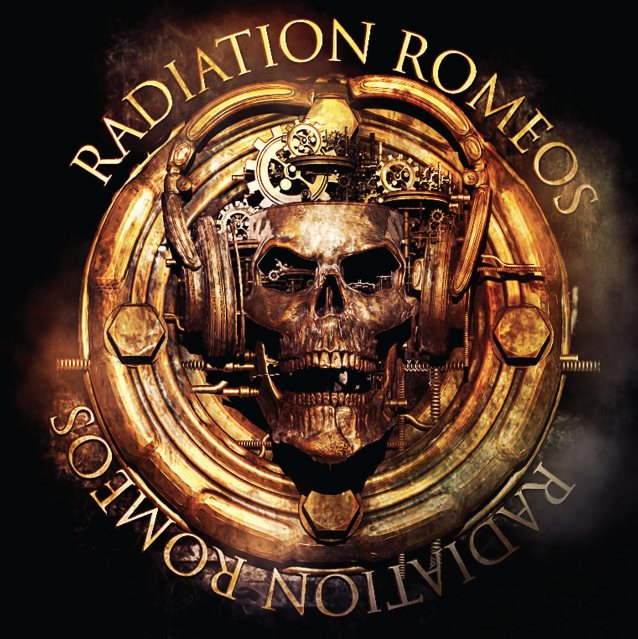