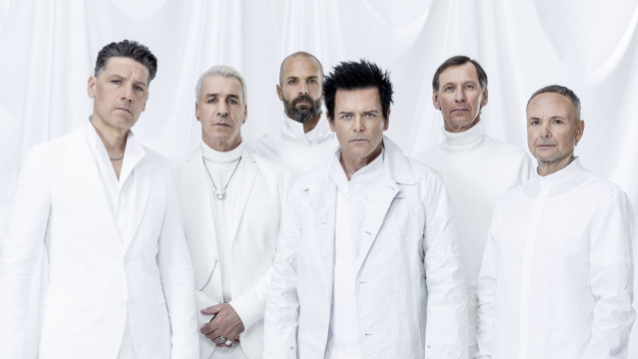 Members of the LIFAD (acronym for "Liebe Ist Für Alle Da") fan club have access to an exclusive ticket pre-sale before the tour goes on official sale.

Tickets go on sale to the general public on Thursday, September 8 at 10 a.m. local time.

RAMMSTEIN is continuing to tour in support of its latest album, "Zeit", which arrived on April 29.

RAMMSTEIN's North American stadium run kicked off on August 21 in Montreal and will end on October 4 in Mexico City.

Posted by Rammstein on Thursday, September 1, 2022

Posted by Rammstein on Thursday, September 1, 2022