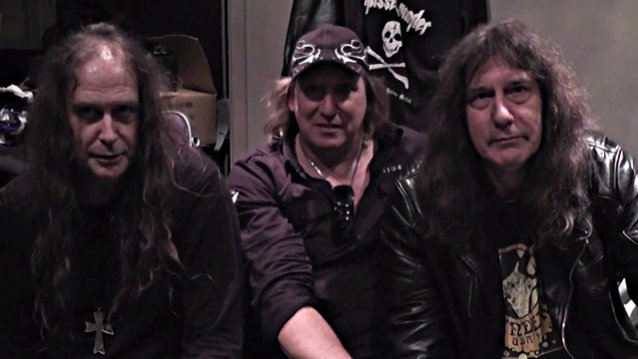 RAVEN is currently on tour in the United States, with support from NIGHT DEMON.