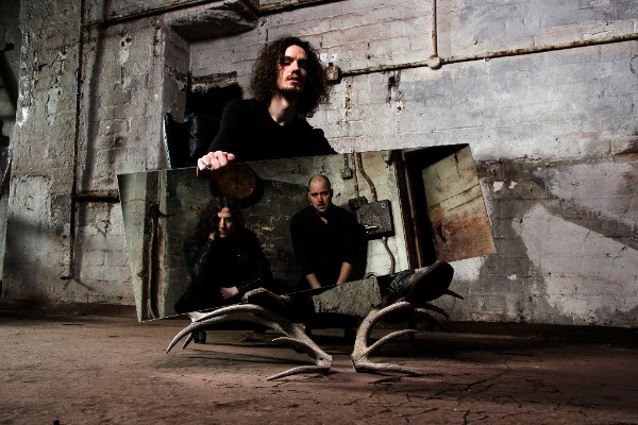 "Hero", the new video from the U.K. rockers RAVENEYE, can be seen below. The song is taken from the band's debut album, "Nova", which will be released on September 23 via Frontiers Music Srl.

Speaking about the song, singer/guitarist Oli Brown says: "'Hero', ironically, is inspired by the idea of complacency and how it can lull one into feeling bigger than who one really is and for all the wrong reasons.

"RAVENEYE is driven by the idea of pushing harder every day rather than taking a backseat to other people's efforts. Believing you're the hero while others are left to pick up the pieces and fix the 'wreckage left behind.'"

Since forming in 2014, RAVENEYE has toured globally, supporting bands such as THE DARKNESS, SLASH, DEEP PURPLE, HALESTORM and BLUES PILLS. The band has headlined tours through Europe and America and has performed at major international rock festivals such as Download (U.K.),Hellfest (France),Azkena Rock (Spain),and will also perform at the Maximus festival in Brazil and Argentina this September. Their incendiary live shows have captivated crowds and put them on the map as a "must-see" live band. 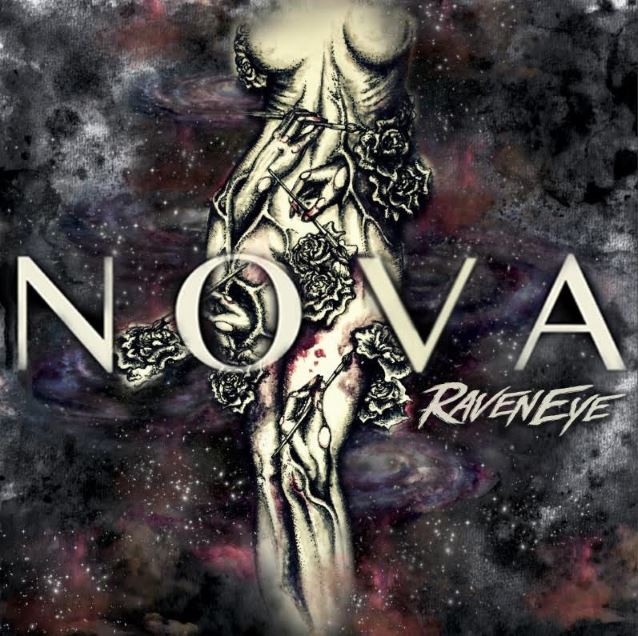