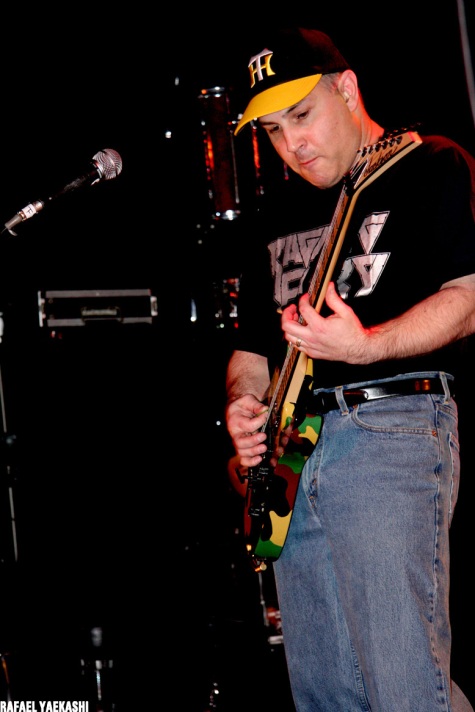 RAZOR bassist Mike Campagnolo tells BLABBERMOUTH.NET: "We are working on new material for another album and we were blindsided by this news, but Dave is in great spirits."

Carlo has been the only permanent member in the band's 28-year history.