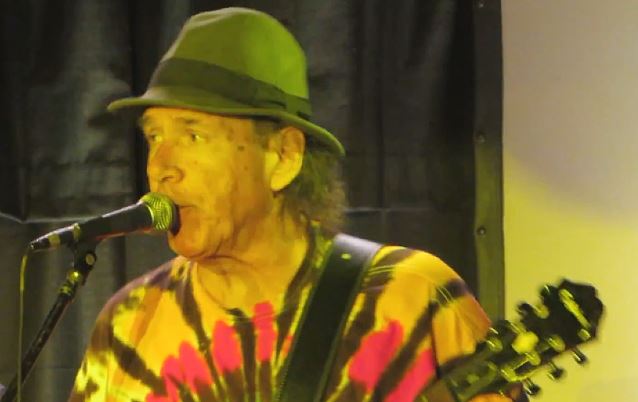 American psychedelic rock band IRON BUTTERFLY, best known for the 1968 hit "In-A-Gadda-Da-Vida", has reformed and is in the process of making a new studio album.

Guitarist Mike Pinera, who joined IRON BUTTERFLY in 1969 — six months after "In-A-Gadda-Da-Vida" was published — revealed the news of the band's comeback in a recent interview with blogger Jeff Cramer.

Asked if Doug Ingle, Jr. is playing keyboards and singing like his father, Pinera said: "Yeah. We've got a new bass player. We've got some shows that we're going to do… We plan to tour a lot as IRON BUTTERFLY and we're making a new album."

IRON BUTTERFLY has been inactive since the passing of bassist Lee Dorman, who died on December 21, 2012 at the age of 70.