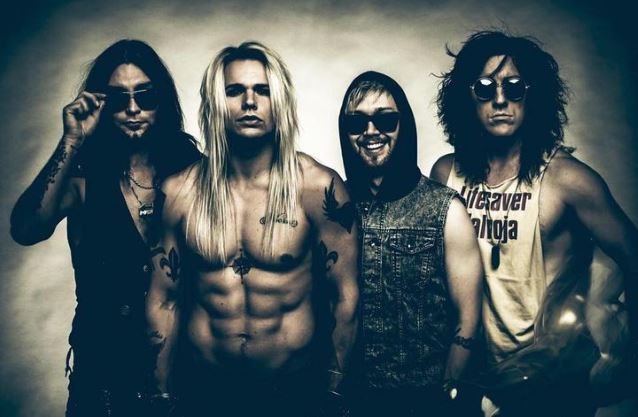 "Our latest album, 'InVader', sends a fresh breeze from Finland to all over the world in March 2016," explains drummer Hessu Maxx. "We took our time with this album and it was worth it. 'InVader' is our boldest and most versatile album so far. We recorded these killer songs, we found the sound and it's all there. There is nothing to add. We really nailed it this time."

He continued: "We are really looking forward to getting back on the road because that is where we belong. You're going to see and hear this merry metal four-piece even stronger than before."

On the live front, RECKLESS LOVE will be returning to the U.K. in March, with Spinefarm labelmates SANTA CRUZ guesting on all dates. After the first seven shows, the tour heads off into Europe before culminating at the end of the month at the Scala theatre in London.

Olli left CRASHDIET shortly after the release of the band's second album, "The Unattractive Revolution", in order to focus all his attention on RECKLESS LOVE. 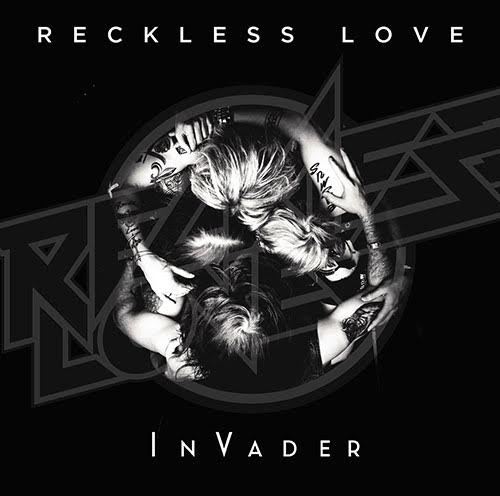