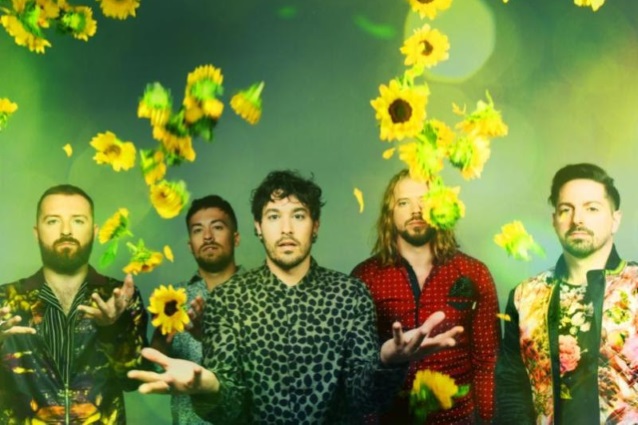 RED SUN RISING has returned with the music video for its new single, "Deathwish", taken from the band's forthcoming sophomore album, "Thread". The clip was directed by Brad Golowin and can be viewed below. The anthemic single is also available for purchase on iTunes, Apple Music and Amazon.

RED SUN RISING lead singer Mike Protich stated about "Thread": "This album feels like a rebirth. Although RED SUN RISING played 140 shows on our last tour, it was not until we made this album that I felt we became a band. The growth and evolution of RED SUN RISING that you will hear in our sound and our songwriting builds on our 'Thread' mentality (songs that people can love and sing with us but don't fit a mold). We aren't chasing trends and never will."

RED SUN RISING made headlines with its debut full-length album, "Polyester Zeal", and earned its own piece of rock radio history with two back-to-back No. 1 hit singles off a debut album on Billboard's Mainstream Rock chart. This marked the first time in over a decade that a band has achieved back-to-back No. 1s on the Rock chart with its first two singles, "The Otherside" and "Emotionless". Adding to their radio success, the band was nominated in the "Best New Rock/Alternative Rock Artist" category at the 2017 iHeartRadio Music Awards. RED SUN RISING was also named "New Artist Of The Year" at the 2016 Radio Contraband Awards.

RED SUN RISING has announced a U.S. spring headline tour in support of the forthcoming release. Additionally, RED SUN RISING will perform at all of the major rock festivals this year. 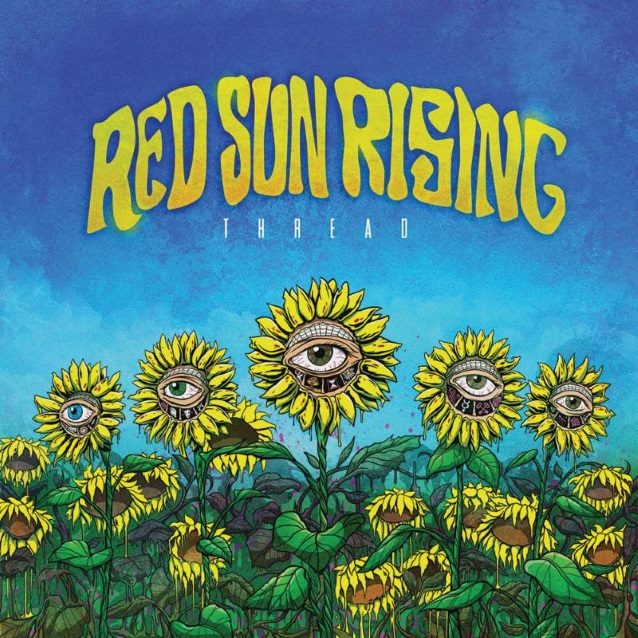