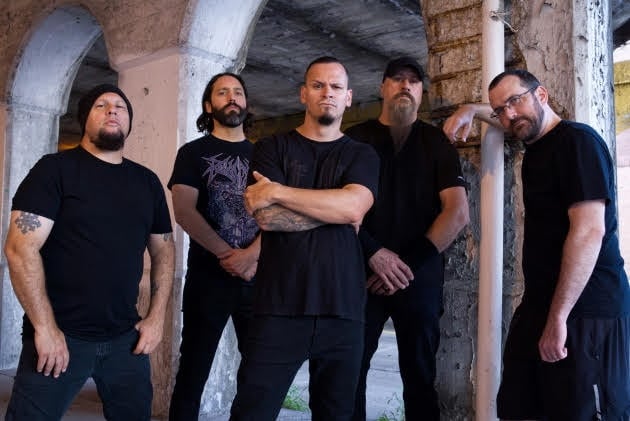 Chicago, Illinois-based metal act REPENTANCE has signed a worldwide deal with Noble Demon, the new German label founded by Nuclear Blast veteran Patrick Walch. Founded in 2018 by former SOIL and DIRGE WITHIN guitarist Shaun Glass, the band soon became known for its distinctive heavy yet dynamic sound, packed with details, groove and intensity. With a critically acclaimed debut album under its belts (2020's "God For A Day") and numerous shows with high-profile acts such as TRIVIUM, DEVILDRIVER, JINJER, SKULL FIST, TOXIC HOLOCAUST, SACRED REICH and others, REPENTANCE has taken the heavy scene by storm and represents a sound which is sure to obliterate fans of extreme music everywhere.

Glass comments: "REPENTANCE is thrilled to be with the mighty Noble Demon Records for our new releases! I was so impressed with how such a newer label was making waves, and with such a diverse roster of metal/rock, it was the obvious place for this to be our new home. With a professional staff and Patrick's amazing history in the metal industry, it's a breath of fresh air."

To celebrate and start the new chapter with a big bang, REPENTANCE has just released a lyric video for the crushing new single "Reborn". Taken from the band's upcoming EP — slated for a release later this year — and featuring none other than Corey Beaulieu of TRIVIUM on guitar for a guest solo, "Reborn" is a stunning first peek of what to expect from REPENTANCE in the near future. This track showcases REPENTANCE's renewed lineup — including the ferocious voice of Adam Gilley — and is the perfect introduction to the rebirth of the band's aggressive modern metal sound.

Gilley states: "When I first heard the track for 'Reborn', I knew I wanted to be a part of REPENTANCE. This song is a straight punch to your face. I love the intensity of this song and Corey absolutely shreds on the guest solo…So whether you're at home, work, the gym or wherever you are. CRANK this!!!"

Walch adds: "When I discovered REPENTANCE last year listening to their first single and then the full-length album 'God for A Day', I instantly knew I was on to something there. After having spoken with Shaun Glass for a while, we knew that the vibe was more than right between us, so it didn’t need much negotation in order to work together on their next songs. I’m proud to welcome another member to the Noble Demon family, this time with a pure U.S. metal sound which I've always been appreciating by bands like TRIVIUM, LAMB OF GOD, DEVILDRIVER etc., all bands i grew up with as well. And having Corey of TRIVIUM play the solo on this new single is a huge honor for all of us. Check out REPENTANCE, you won’t be disappointed!"

Produced by Alex Lackner at Accelerated Sound and mixed by Chris Collier at CMC 21 Productions, "Reborn" is now streaming on all digital platforms. 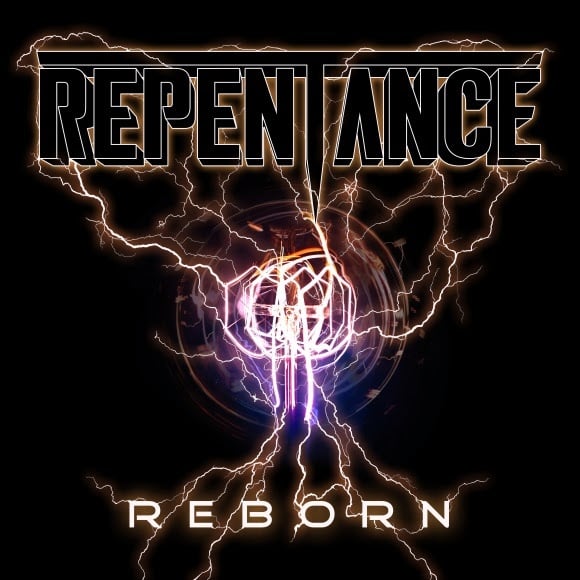