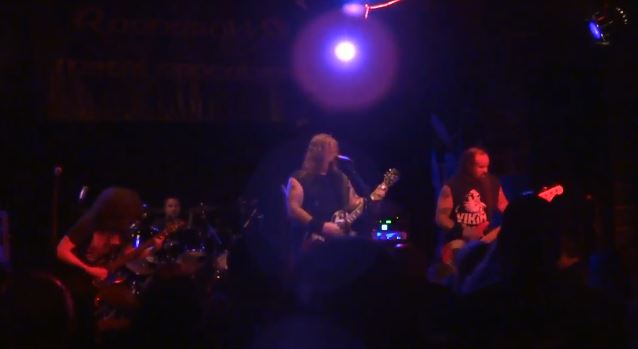 "No Child Left Behind" track listing:

To pre-order a copy, visit VikingThrashMetal.com.

An audio preview of the album is available below.

According to a press release, the song "An Ideal Opportunity" thunders throughout with Hoglan's ferocious double kicks from the start, and periodically breaks into the frantic thrash metal speeds listeners have grown to expect from VIKING. The heavy riffing, screams, and solos also mean old-school thrashers won't be disappointed with the new offering. Lyrically, the tune addresses suicidal thoughts from a first-person perspective.

In an interview with The Metal Crypt, Eriksen said of the song, "'An Ideal Opportunity' has probably the most transparent lyrics I've ever written. I've struggled with major depression my whole life — it's just something that happens chemically — and I've learned to recognize it for what it is. It's like a storm front that moves in and covers me in darkness for a few hours or a few days and then fades away and I'm fine. One day I decided that if I was going to have to put up with this crap, at least I could get a song out of it. The next time the storm started moving in, I started writing down everything I was feeling."

Long hailed as one of the most rare and hard to find speed/thrash metal albums by collectors, "Man Of Straw" was re-released in 2006 via Lost And Found Records. This fully licensed CD release was remastered and contained rare and never-before-heard bonus tracks.

Video footage of Hoglan in the studio with VIKING can be seen below.

VIKING will embark on a two-week East Coast tour with POSSESSOR in late April. Sitting behind the drum kit for VIKING will be Cody Johns. 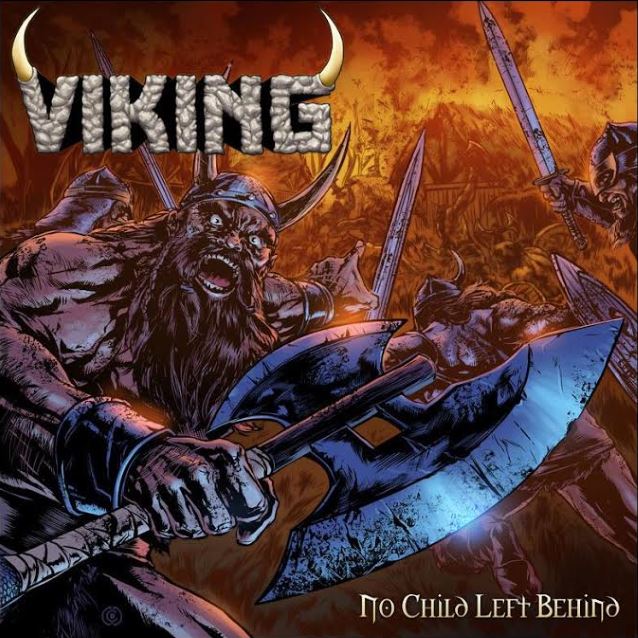