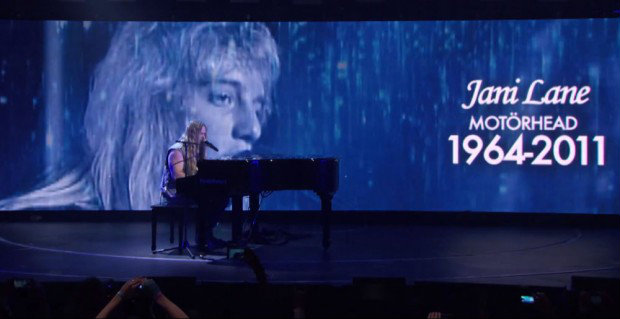 According to The Pulse Of Radio, Wednesday night's (April 23) Revolver Golden Gods awards, which featured performances from GUNS N' ROSES, Joan Jett, THE PRETTY RECKLESS and others, was frequently chaotic and featured a number of outright flubs. Viewers watching online and attendees at the event, which took place at Club Nokia in downtown Los Angeles, witnessed long gaps between band introductions and the performances themselves, with Jett even asking "Did I do something wrong?" at one point in the run-up to her spot. Jett also had to re-do her performance of "I Hate Myself For Loving You" when THE PRETTY RECKLESS singer Taylor Momsen blew her lines.

VH1 Classic streamed the show live and will also air an edited version on Saturday, May 24 at 8:00 p.m. ET/PT. 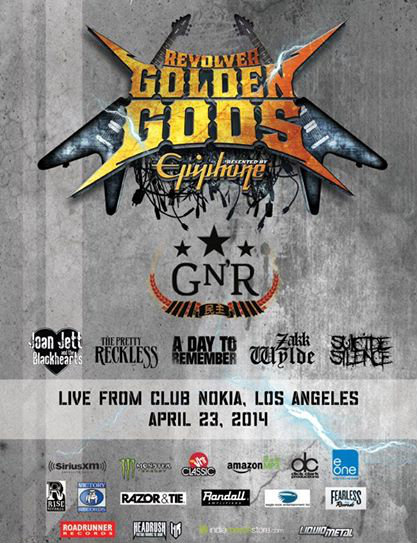