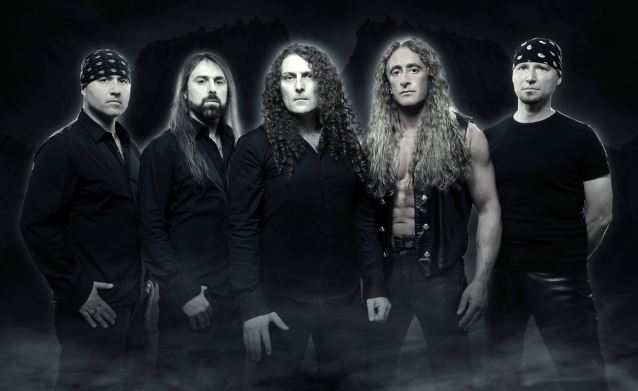 Italian symphonic metallers RHAPSODY OF FIRE will release their new studio album, "Dark Wings Of Steel", on November 22 in Europe and December 3 in the USA via AFM Records. The CD was produced by keyboardist Alex Staropoli, with all songs composed by Staropoli and Manuel Staropoli, with assistance from Roby De Micheli. All lyrics were written by singer Fabio Lione. The effort features a full orchestra, a choir and real string instruments, as in the finest RHAPSODY OF FIRE tradition.

"Dark Wings Of Steel" will be released on CD, double vinyl and as a digipak. The digipak and vinyl versions will include a bonus track.

Bonus track on digipak and vinyl:

12. A Candle To Light (extended version)

Check out the first trailer for the album below.

RHAPSODY OF FIRE in June "respectfully" parted ways with their American guitarist Tom Hess due to "philosophical differences." 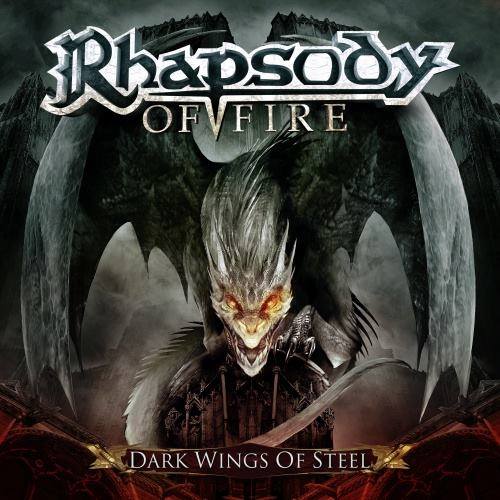