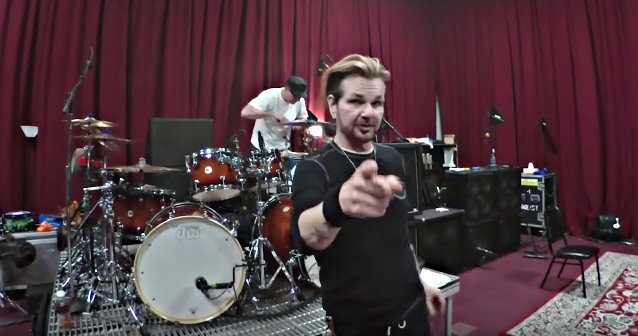 POISON drummer Rikki Rockett has posted a two-minute video in which he unveils the DW drum kit that he will be using on the band's 30th-anniversary tour this summer. Check it out below.

Rockett earlier in the month wrote on his Facebook page that was still cancer free, one year after he started undergoing an experimental treatment.

Rockett was diagnosed with oral cancer two years ago. In early 2016, he came to Moores Cancer Center at UC San Diego, where he underwent experimental cancer immunotherapy, which has now eradicated the tumor.

The 55-year-old musician initially received radiation and chemotherapy, like many cancer patients, but became concerned when the cancer appeared to be returning.

Immunotherapy is a relatively new form of treatment that focuses on tricking the body's immune system into attacking cancer cells. 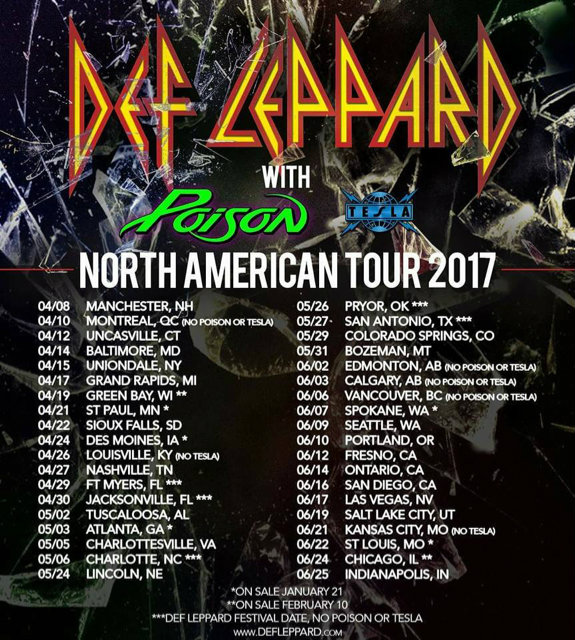