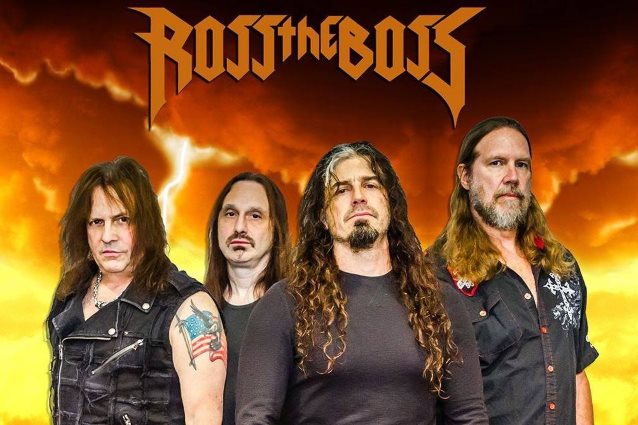 The new lineup of ROSS THE BOSS, the band led by former MANOWAR and current DEATH DEALER guitarist Ross "The Boss" Friedman, will perform at the Hall Of Heavy Metal History induction ceremony on Wednesday, January 18, 2017 at the Anaheim Expo Center in Anaheim, California.

ROSS THE BOSS will embark on the "Discipline Of Steel" tour in 2017, with European dates set to be announced soon.

Lopes commented: "So I guess this makes it official. Yup, got myself a most METALLLLLLL singing gig with the legendary Ross Friedman — ROSS THE BOSS band, alongside Mike LePond from SYMPHONY X and Kenny 'Rhino' Earl, ex-MANOWAR.

"We will be criss-crossing the globe in 2017 on the 'Discipline Of Steel' tour. Classic MANOWAR set starting at the Hall Of Heavy Metal History induction event in Anaheim, California on January 18th.

"All dates will be announced soon.

"My gratitude to all involved. I have no words, my friends. The Godz have blessed this dreamer.

"I promise to deliver this classic material with the utmost respect to its source and with pure power and brutality.

"And yes, LET US PREY is still fully functioning and I will have a very metal announcement on that in the coming days as well."

One of the great metal guitarists, Friedman first made his name with THE DICTATORS, before briefly teaming up with French band SHAKIN' STREET. But in more recent times, he became renowned for his work with MANOWAR. A founding member, Ross recorded six albums with the band, before leaving after 1988's "Kings Of Metal". Since then he's worked with MANITOBA'S WILD KINGDOM, BRAIN SURGEONS and THE SPINATRAS. Now he's back doing what he does best — playing loud, true heavy metal with DEATH DEALER and ROSS THE BOSS. 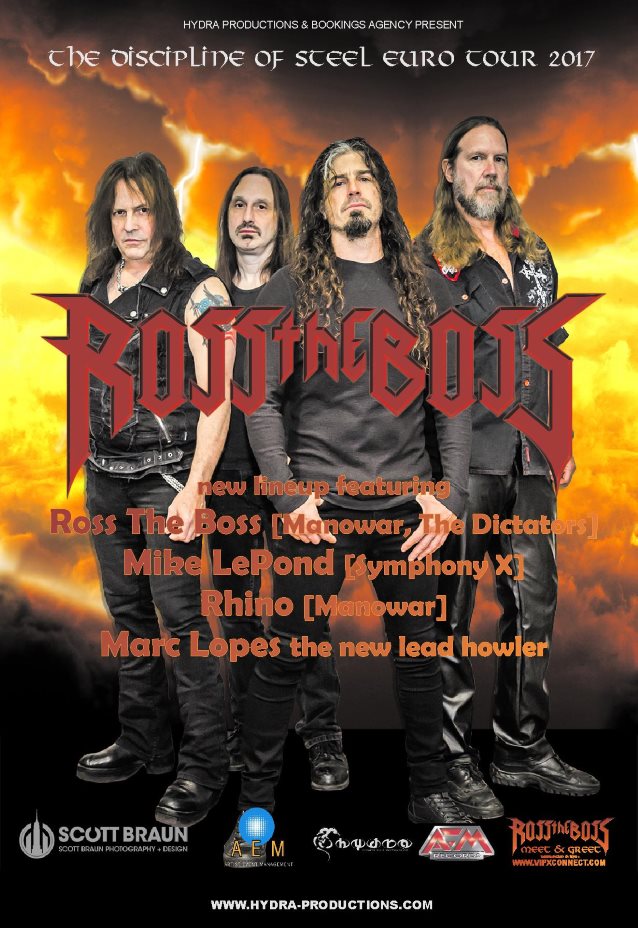