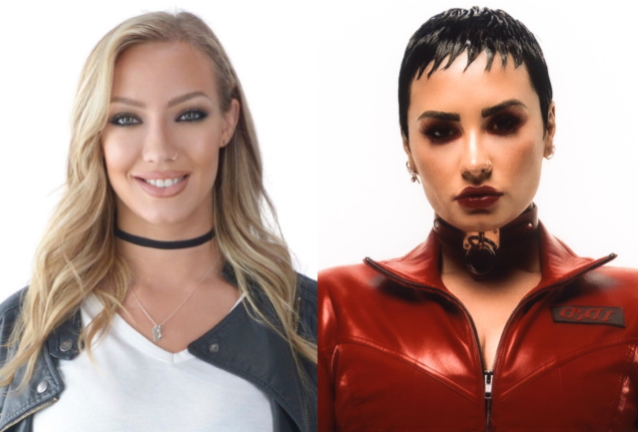 According to Metal Sludge, former ALICE COOPER guitarist Nita Strauss is rumored to have joined the touring band of singer Demi Lovato. However, it should be noted that this information has not yet been corroborated by an official source.