This year marks the 40th anniversary of RUSH's sixth studio album, "A Farewell To Kings". To kick-start the celebration, on April 22, UMe/Anthem/ole will release a limited-edition, 12-inch single for "Cygnus X-1" as an exclusive for Record Store Day, which celebrates its 10th anniversary this year.

Featuring "Book I: The Voyage" and "Book II: Hemispheres", this is the first time these tracks will be released as a single and the pressing will be limited to only 5000 copies. "Cygnus X-1" is pressed on 180-gram vinyl and features brand new artwork by Hugh Syme, RUSH's longtime artwork and creative director.

Released in 1977, "A Farewell To Kings" is the studio follow-up to "2112" and is a continuation of RUSH's musical growth, as they continued to push traditional rock boundaries and explore new ground, both musically and lyrically. Recorded at Rockfield Studios in Wales, "A Farewell To Kings" was the band's first U.S gold-selling album, receiving the certification within two months of its release, and was later certified platinum. 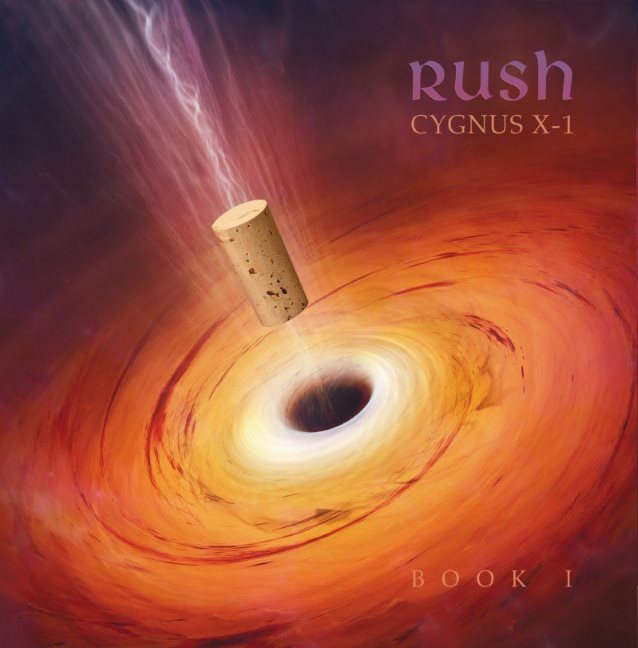