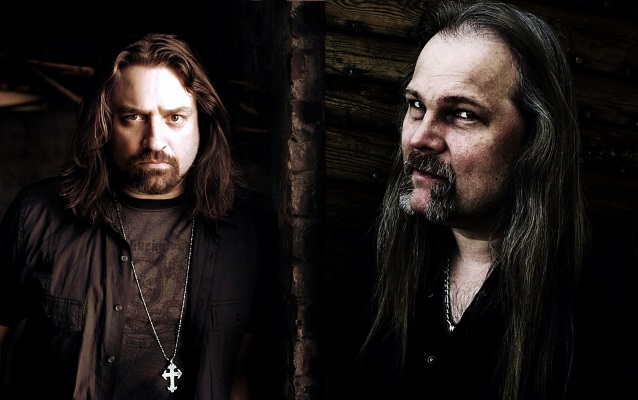 In a February 2012 interview with Rock Sins, Allen was asked if it was likely that he would ever do anything else with Lande in the future. "Maybe tour," he said. "I don't know if we're going to do another record. I think we should tour first and get to know each other and all that good stuff and see if we've got something. I think it would be fun. I don't know what he's up to. We don't talk, we have no relationship, really, so I don't know what he's up to, but I think it would be a good idea for some touring. I do like doing records with him, because it's easy, the songs are great and his voice is great, and I always look forward to doing it. 'It's Allen and Lande time' [laughs], so I can just get in the studio and do my thing and it's a lot of fun. But there's nothing currently on the slate coming up that I know of. We finished our contract run with that, and I haven't talked to Frontiers about it." 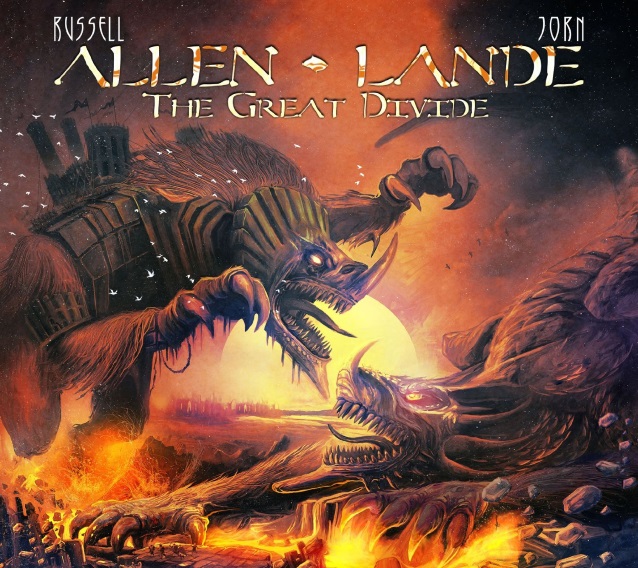