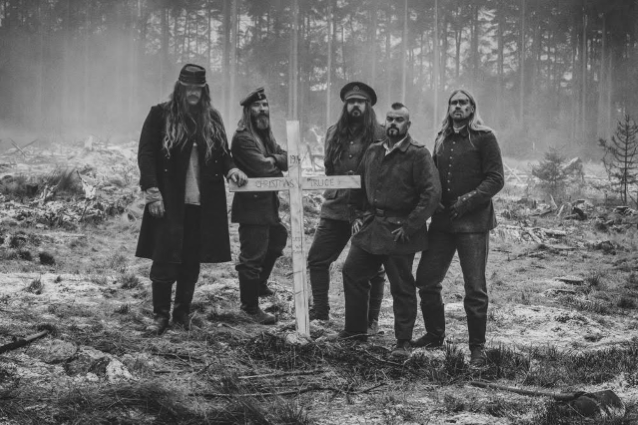 Swedish metallers SABATON will release their new album, "The War To End All Wars", on March 4, 2022 via Nuclear Blast Records. Written and recorded during the COVID-19 global pandemic, the concept album of 11 brand-new songs once again dives deep into the atrocities, miracles, and events tied to the early 20th century’s World War I. The tenth album of the Falun-based five-piece will be available in an impressive variety of exclusive formats, including CD, vinyl, and cassette, with most available in limited editions.

"The War To End All Wars" will be available in the following formats:

In a recent interview with Canada's The Metal Voice, SABATON frontman Joakim Brodén said about the musical direction of the band's new material (as transcribed by BLABBERMOUTH.NET): "It's very much a SABATON album in that way. We've been an evolutionary band always and not a revolutionary band. There's always surprises on a SABATON album but we're never gonna flip the coin and do something totally different on every song on a new album. There's gonna be surprises on every album. I'm actually listening to and approving the master of the new album right now.

Following a 29-date headline tour of Sweden, SABATON will launch the release of the new album with "The Tour To End All Tours", a massive five-week European trek supported by THE HU and LORDI. 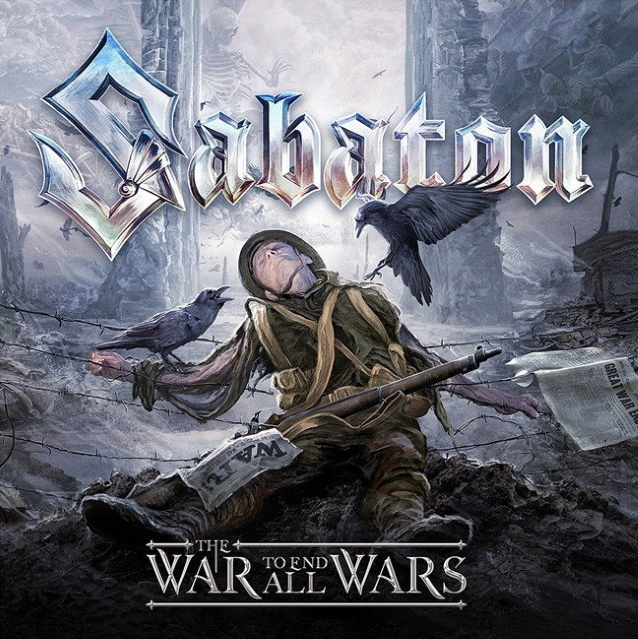