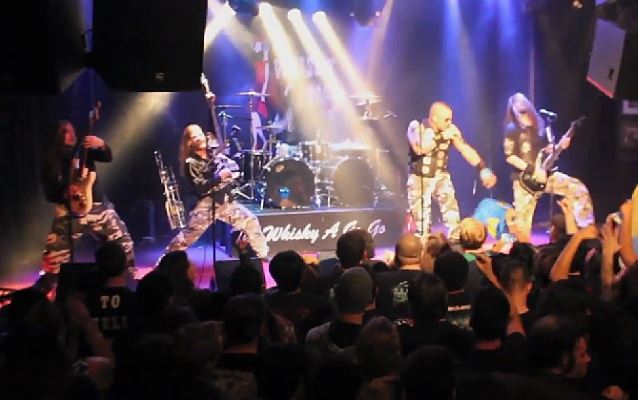 Video footage of SABATON's November 10 performance at Whisky A Go Go in West Hollywood, California can be seen below. 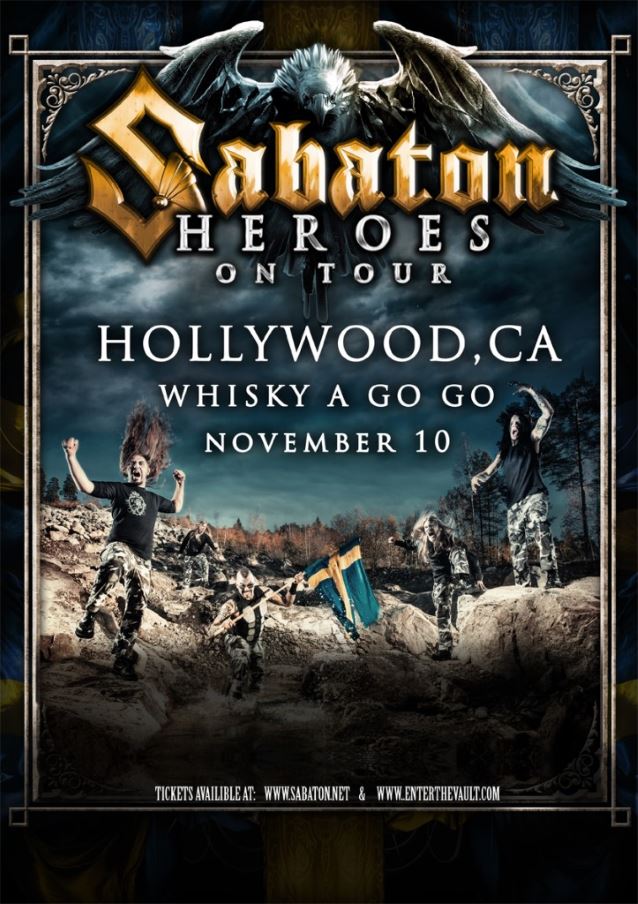