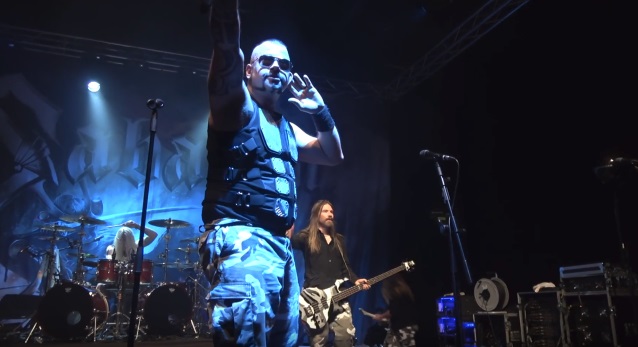 A video recap of SABATON's first-ever headlining concert in Turkey, which was held on December 16 at Uniq in Istanbul, can be seen below.

SABATON's eighth album, "The Last Stand", was released in August 2016 via Nuclear Blast. The follow-up to 2014's "Heroes" was once again produced by Peter Tägtgren (PAIN, LINDEMANN, HYPOCRISY).

SABATON bassist Pär Sundström told Sticks For Stones in a recent interview that the band will not "do that much touring" in 2018. "We have been touring extensively the last years, and we did a lot in 2017 and 2016," he said. "In 2018, we need to focus on a new album. We have to take a little bit of time off from touring and focus on a new album. It's difficult to keep up the songwriting cycle that you used to have when you're touring more than ever, so we will have to take a little bit of a break in touring to make a new album." 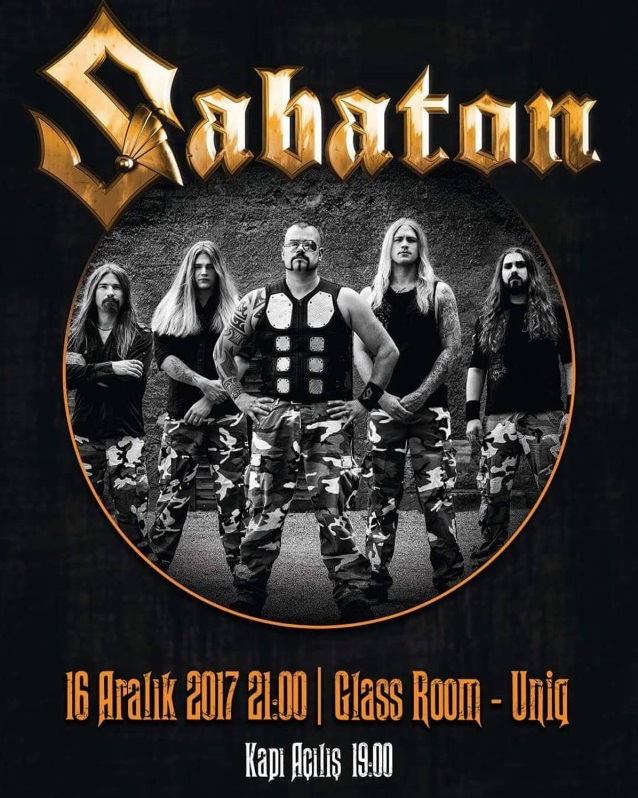