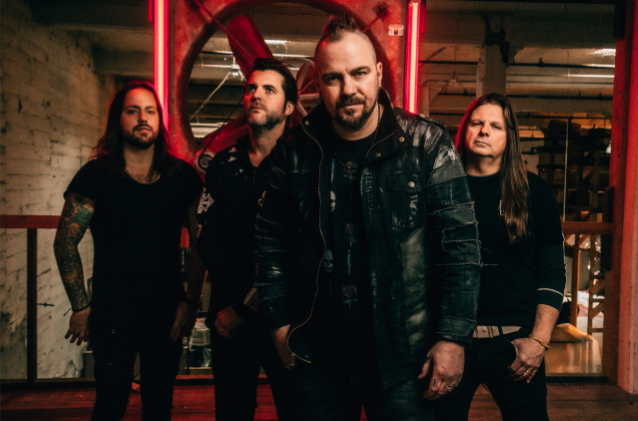 The official visualizer for the new EP's first single, "Wolf", can be seen below.

"Wolf" is a bit of a battle cry and an anthem of survival. It's also a riff-driven, melodically memorable banger, as the band has become known for.

"This song was inspired by the chaos, the darkness, and the violence that so many people have to live with in this world," says Gontier. "So often we have to fight, scratch, and crawl our way out of unbearably difficult times, making our way to the surface for a moment, just to be thrown back in. It kinda feels like we're always under attack. 'Wolf' is about being backed into a corner and fighting just to stay alive."

"Extrovert" follows the "Introvert" EP, which dropped this past summer and featured seven new tracks, including a Weeknd cover.

Both EPs will be released physically as "Introvert/Extrovert" with bonus tracks on December 9.

For as much as Gontier and Mushok had achieved in multiplatinum rock acts THREE DAYS GRACE and STAIND, respectively, the musicians also architected the framework for a singular legacy together in SAINT ASONIA. 2015's self-titled "Saint Asonia" kicked open the door as Loudwire crowned them "Best New Artist" at the Loudwire Music Awards. The 2019 follow-up, "Flawed Design", only ingratiated a growing fan base. Lead single "The Hunted", featuring Sully Erna of GODSMACK, racked up 13 million Spotify streams, bringing their cumulative streams near the 100-million mark. New Noise awarded it 4.5 out of 5 stars and urged, "Any fan of hard rock (whether they've listened in recently or not) should give SAINT ASONIA a spin." Meanwhile, Loudwire named it among "The 50 Best Rock Albums Of the Year." Along the way, they hit the road with the likes of DISTURBED, BREAKING BENJAMIN, SEETHER, ALTER BRIDGE and MÖTLEY CRÜE. 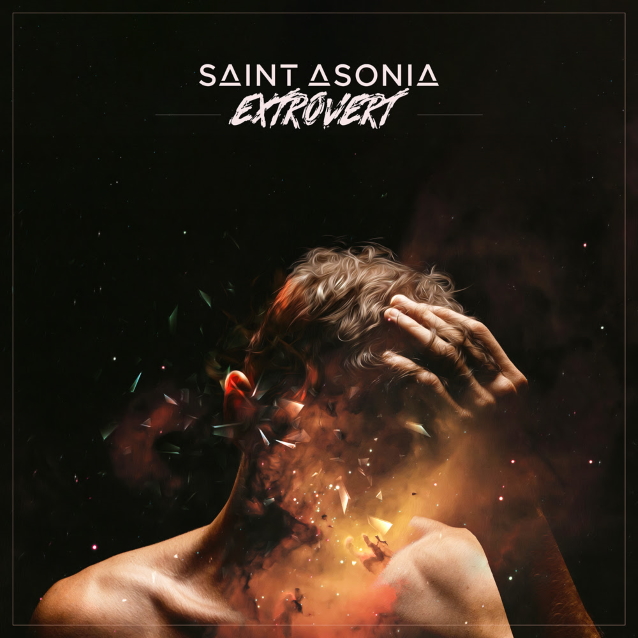