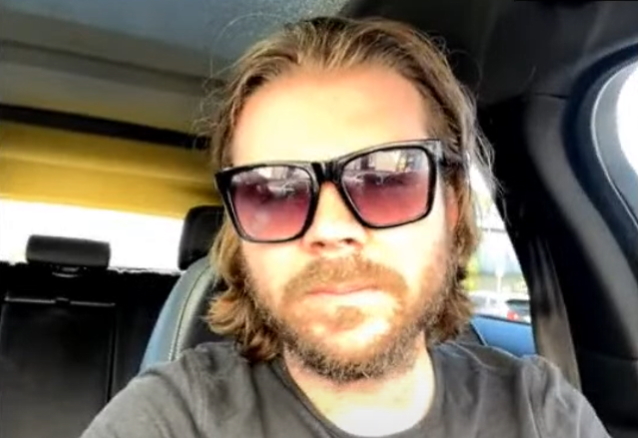 SALIVA frontman Bobby Amaru says that 2021 "was just not a good year" for the band's planned reunion with original vocalist Josey Scott.

Amaru discussed Scott's failed reunion with SALIVA during a brand new interview with The Bay Ragni Show. Asked if he feels any "pressure" knowing that there are still ongoing discussions about a possible reunion with Scott, Amaru said (as transcribed by BLABBERMOUTH.NET): "I'm in those discussions as well, and there's nothing shady going on; it's nothing that I don't know about. It was my idea to actually say, 'Hey, you guys should do a 20-year-reunion deal.' I was an advocate for that. Wayne Swinny will tell you that. I was the one that was, like, 'I think you guys should.' And I think a lot of things just didn't pan out last year with… They couldn't get on the same page, and then Josey lost his son. It was just not a good year for anything like that."

Amaru also once again confirmed that SALIVA will reunite with Scott for a one-off appearance at this year's Blue Ridge Rock Festival, set to take place September 8-11 at the Virginia International Raceway in Alton, Virginia. "[It's] gonna be fucking awesome," the singer said. "And I'll be there. We'll both be there. It's gonna be great. It's good for the fans.