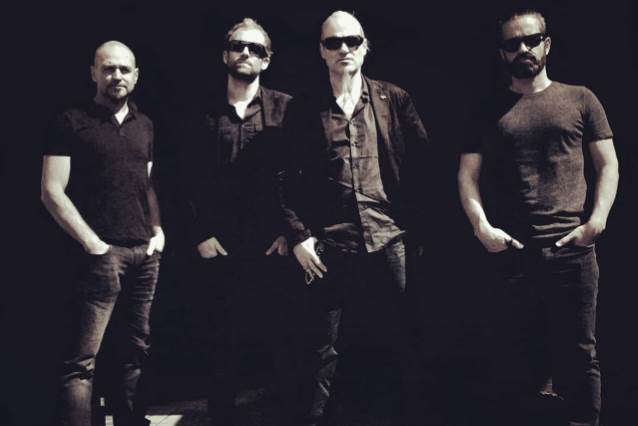 A video clip for the song "Samael" was recently shot and is currently in post-production.

On August 4, SAMAEL will perform at the Wacken Open Air festival in Wacken, Germany. Later this year, the band will play for the first time in Japan with one show in Tokyo on November 2.

In other news, W.A.R. (Worship And Ritual),the project which brings back SAMAEL's first two albums, "Worship Him" and "Blood Ritual", to the stage, will perform for the last time with Rivao on August 3 at Wacken Open Air. Drop will then move to the guitar and Zorrac will take over the bass duty.