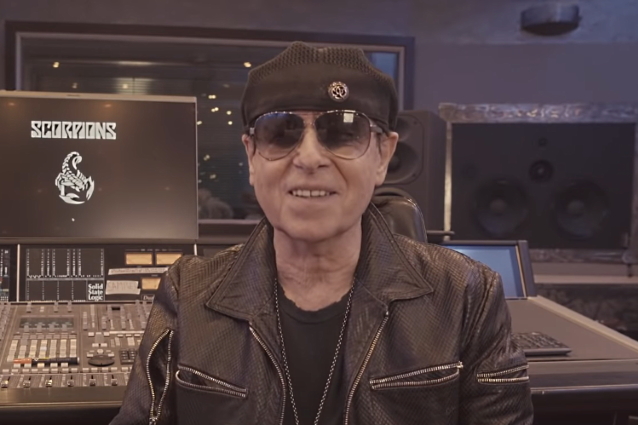 SCORPIONS have shared an eight-minute track-by-track breakdown of the band's 19th studio album, "Rock Believer", by singer Klaus Meine. Check it out below. The LP was released on February 25.

SCORPIONS will kick off their "Rock Believer" world tour on March 26 in Las Vegas where the band will play nine shows as part of their residency at Planet Hollywood Hotel. Afterwards they will cross the Atlantic to Europe where they will play six concerts in France and six shows in Germany supported by Wolfgang Van Halen's new band MAMMOTH WVH.