SCORPIONS have released the official music video for their new single, "Peacemaker". The track, which features music courtesy of guitarist Rudolf Schenker and bassist Pawel Maciwoda and lyrics by singer Klaus Meine, is taken from the band's 19th studio album, "Rock Believer", due on February 25, 2022 (postponed from the previously announced February 11).

Meine commented: "The first thing that came to my mind was the hook line 'Peacemaker, peacemaker / Bury the undertaker.' I was just playing around with those words. At a time when so many people have died and are still dying of COVID, from devastating wars and other senseless crimes, it makes you feel that the undertaker must be working overtime. In a peaceful world after the pandemic, it will be time for the peacemaker to rule... that's an image that really appeals to me." 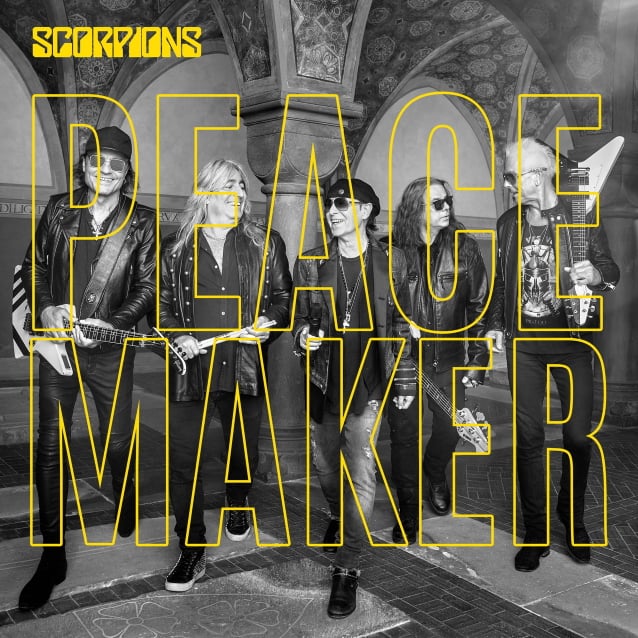