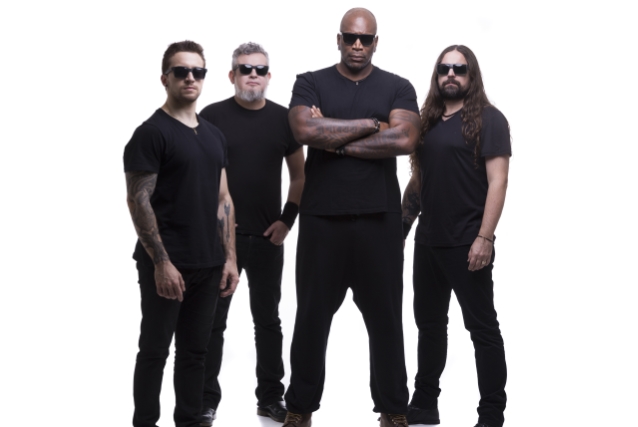 The fourth in a series of clips featuring backstage and behind-the-scenes footage from SEPULTURA's ongoing summer 2018 European tour can be seen below.

SEPULTURA guitarist Andreas Kisser confirmed to TotalRock Radio that the band has commenced the songwriting process for the follow-up to 2017's "Machine Messiah" album. "Already, me, Eloy [Casagrande, drums], Derrick [Green, vocals] and Paulo [Xisto Pinto Jr., bass], we have a few ideas, so we have where to start from — a few songs in demo version," he said at the Wacken Open Air festival in Wacken, Germany. "And we still have to develop [them] and stuff. We don't still have a kind of a direction or a theme or something, but it's getting there. We still like to enjoy a lot the road, and we don't write that much on the road as a band. Yeah, it's going, but it's still early."

SEPULTURA's official documentary, "Sepultura Endurance", will tentatively be released on DVD and Blu-ray in late 2018 or early 2019. 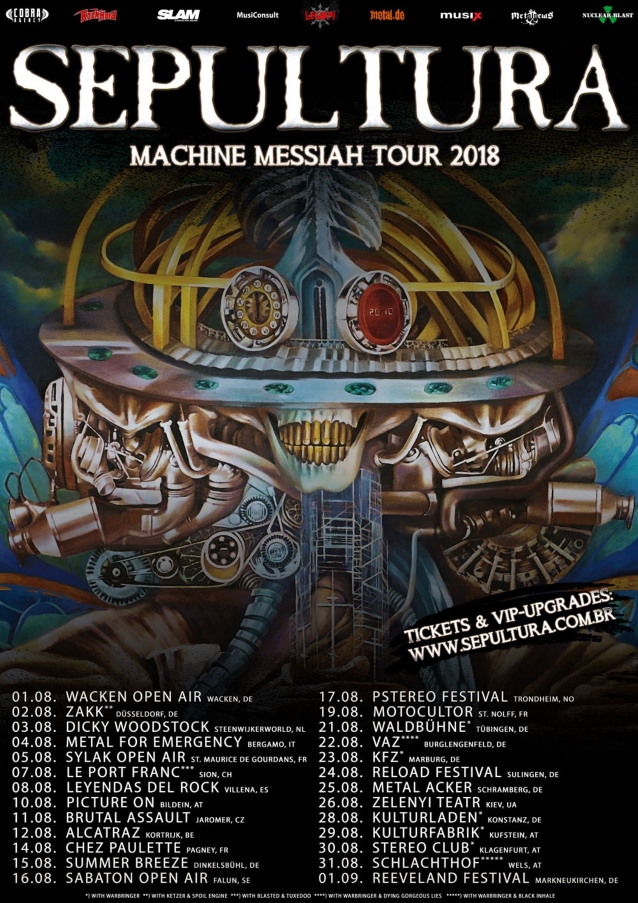