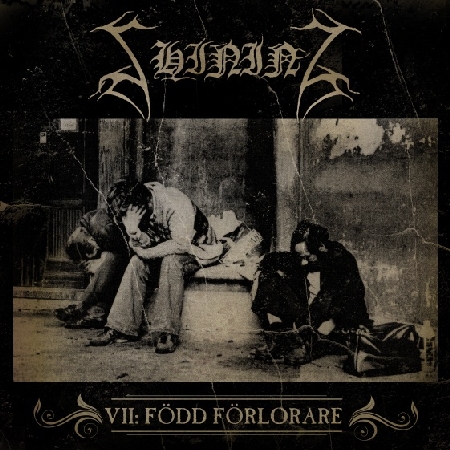 "As everyone is more than aware, 'Shining VII' has been delayed an unacceptably long time. There have been a lot of rumours as to why this should be, so we have decided to set the record straight once and for all.

"Despite the fact that the album was recorded two years ago, it has still not been mixed. Our producer has been concentrating on recording other artists instead of finishing the job on 'Shining VII'. This is despite the fact that Indie Recordings has put up a lot of money to get the album finished and has supported our efforts in every way possible. It is not SHINING's fault and it is not Indie Recordings' fault that the album still has not appeared, and I am sure you will understand when we say that nobody wants this album released more than ourselves and Indie. Rest assured that we will be taking steps to ensure that it appears sooner rather than later.

"No doubt some of you will be wondering whether the tour with WATAIN will still go on, since the album will not be out by then, but we have no plans to cancel and it will go ahead as planned."