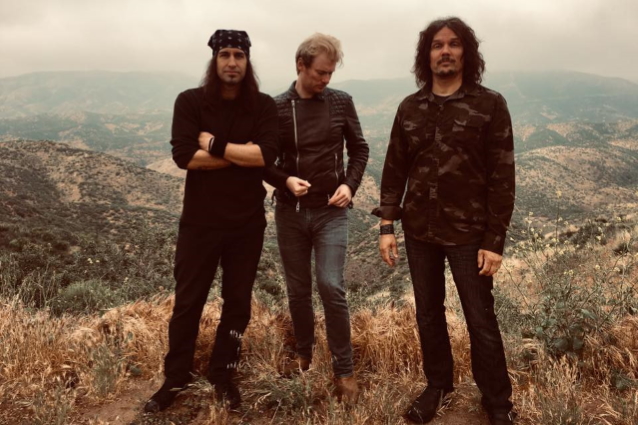 SILVERTHORNE's music video for the song "Movin'" can be seen below. The track is taken from the band's debut EP, "Tear The Sky Wide Open", which was released on February 21 via Golden Robot Records.

SILVERTHORNE came together when vocalist/guitarist Pete Shoulder (WINTERVILLE, THE UNION) and drummer Brian Tichy (FOREIGNER, WHITESNAKE, BILLY IDOL) decided to finally collaborate on some songs together. Having run into each other over the years on various projects and tours, the two knew that given the chance, they could come up with something pretty special between them. The result is a set of exciting, soulful and earthy rock songs that tips its hat to the classic rock bands of yesteryear as well as looking firmly to the future. After drafting in Tichy's bud, Los Angeles-based bassist Daniel Spree, the trio was complete. Upon hearing the music, Golden Robot Records president and founder Mark Alexander-Erber reacted instantly and offered the band a record contract.

SILVERTHORNE says of its sound: "You may hear elements that are not unlike being at a LED ZEPPELIN concert with CREAM and FREE opening, while SOUNDGARDEN and QOTSA hang at the bar." 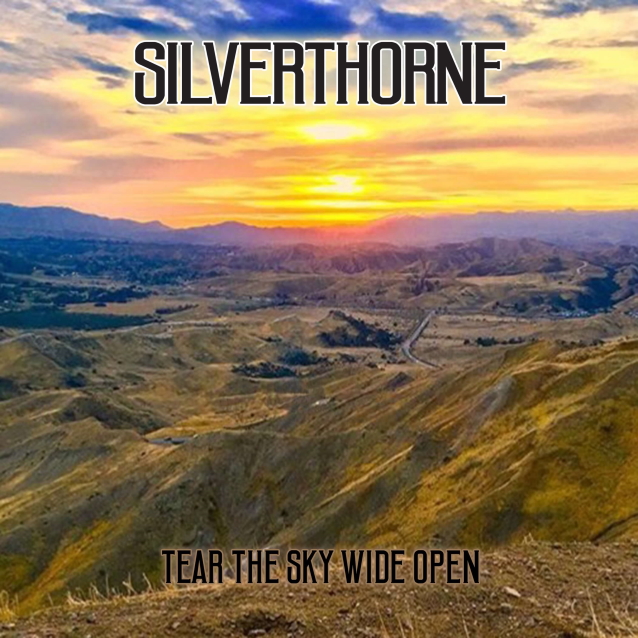