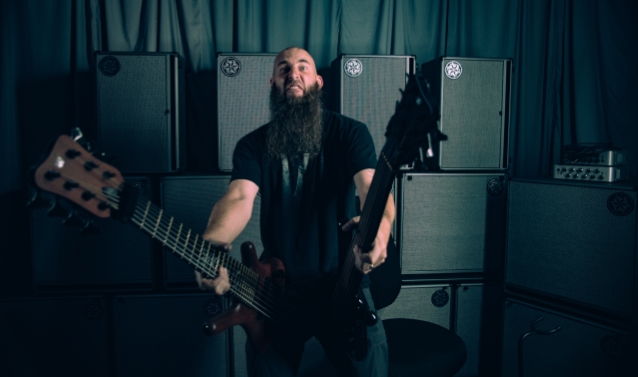 SIX FEET UNDER bassist Jeff Hughell will release his fourth full-length solo album, "Sleep Deprivation", on January 25. With stunning arrangements and instrumentation, this new album showcases not only Hughell's impressive musicianship but also the depth of his creativity.

Hughell plays all bass guitar parts on "Sleep Deprivation", using his Warwick seven-string bass, and also plays a majority of the electric guitar parts. Drummer Marco Pitruzzella, Hughell's bandmate from SIX FEET UNDER and a past collaborator, is a powerful presence behind the kit, staying true to his nickname Lord Marco.

The album kicks off with a blistering guitar solo on "Night Terrors" followed by driving blast beats and death metal riffing that earned Hughell his reputation. However, there's even more depth to this track when it gives way to a melodic bridge before returning to the thrilling roller coaster of riffs. On the next track, "Drift Off", Hughell provides intertwining piano and guitar licks. The dynamics and intricate layers will do the opposite of induce sleep, especially with its powerful ending. The rise-and-fall gives way to the third track on the album, "Crash", which opens with funky bass influences that give way to death metal drive. This, in turn, relents to a harmonic bass-driven bridge before returning full circle to the opening.

The halfway point in the album, "Sleep Paralysis", opens with plenty for the listener to take in, including bass, Latin percussion, and saxophone. The guitar provides underlying harmonics before making a powerful statement midway through the song as it duels with the saxophone. A gorgeous symphonic vocal synth effect ends the song. True to its title, "Autohypnosis", this next track opens with a heavenly choir synth before piano, drums, bass, and guitar kick in with force. In another eclectic showcase, the song features classically inspired moments with synth strings that poke through the gloom like sunshine. The clouds dissipate on "Falling Into", a beautiful interlude of acoustic guitar, synth and sustained piano. "Sleep Deprivation" shatters the slumber with riff-heavy death metal. A melodic bridge then nearly seduces the listener back into sleep before opening to a thoughtful guitar solo. Truly, there is no rest for the engaged listener who is rewarded in the final track, "The Darkside", which once again showcases Hughell's mastery on bass.

Hughell is a renowned seven-string bass player who is well established in the technical metal scene. In addition to SIX FEET UNDER, bands he has played with include RECIPROCAL, FEARED, BRAIN DRILL, VILE, OSMIUM, SEVERED SAVIOR, ASYLUM, RINGS OF SATURN and CRYPTOREUM. Hughell is endorsed by Warwick bass guitars, Dean Markley strings, Gallien-Krueger, Darkglass and Toontrack. 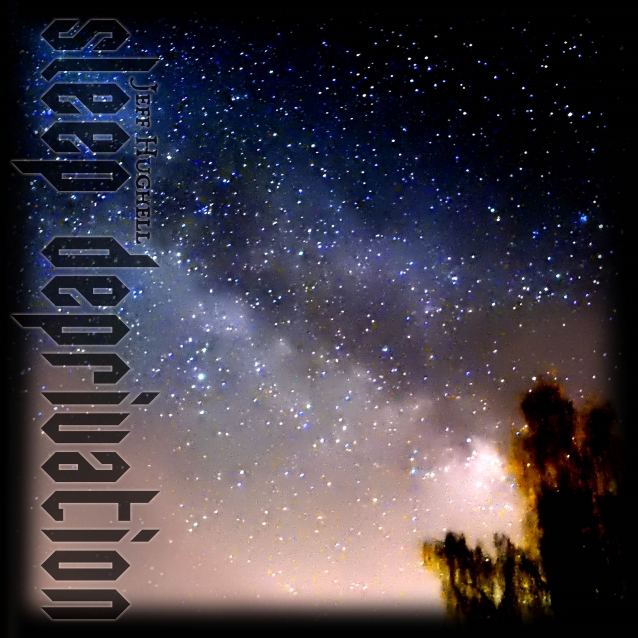