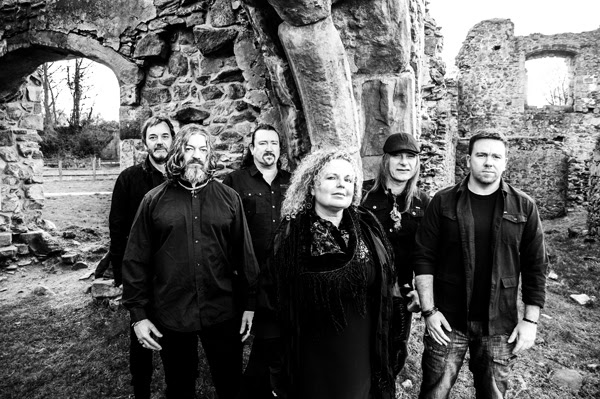 British metallers SKYCLAD have released the brand new lyric video for the track "Change Is Coming", taken from their forthcoming album, "Forward Into The Past", due out on April 28 in Europe on Listenable Records.

Popular for their original influential sound mixing heavy metal and traditional folk, SKYCLAD's lyrics have generally been permeated by political, social and environmental matters and the new album is no exception, as as vocalist Kevin Ridley points out clearly: "The songs are about politics, the environment and the music business and so on. These are mixed with the standard SKYCLAD fayre of traditional bawdy/drinking type of songs and songs with blues and more 'ethnic' feels."

Edited and directed by Fernando J. Martinez, "Change Is Coming" displays a series of actual images depicting the state of the world according to the band. It is shown as a TV-breaking-news and enhance-the-reality factor.

Ridley comments on the video: "When we first started discussing doing videos for the new SKYCLAD album with director/editor Fernando J. Martínez, we decided that didn't want to do 'typical' band videos, and for 'Change Is Coming', we wanted to do our own take on a 'lyric video.' The images help to show the extent of the problems humanity has created and our seeming inability to make much progress in tackling them and, indeed, some people's disregard for the consequences."

"Forward Into The Past" track listing:

The cover artwork for "Forward Into The Past" was painted by Duncan Storr, who has previously worked with EDGE OF SANITY, RAGE and HAWKING. The cover displays the mesmerizing face of a man made out of trees and branches. Ridley elaborates: "The 'green man' or 'storyteller' image used here is a traditional image (from Roman times at least in the U.K.) which is usually taken as 'showing the close interdependence between man and nature"

That natural feel is also largely expressed in the album production. "I think the new album sounds, warm, natural and 'real' (i.e. not processed or overproduced)," Ridley says. 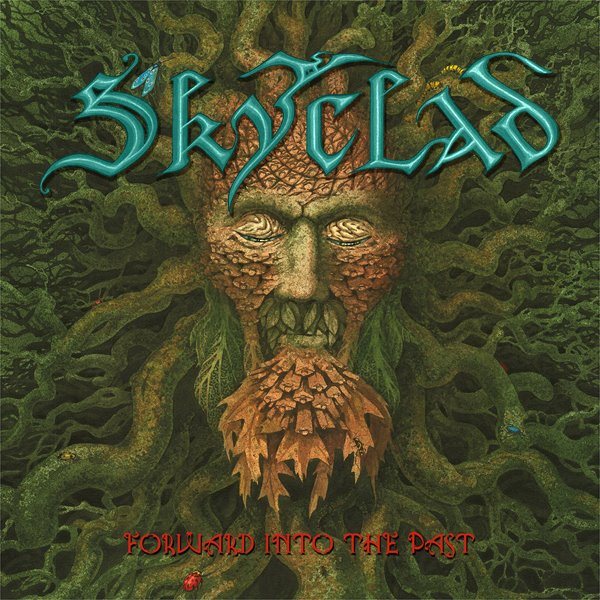