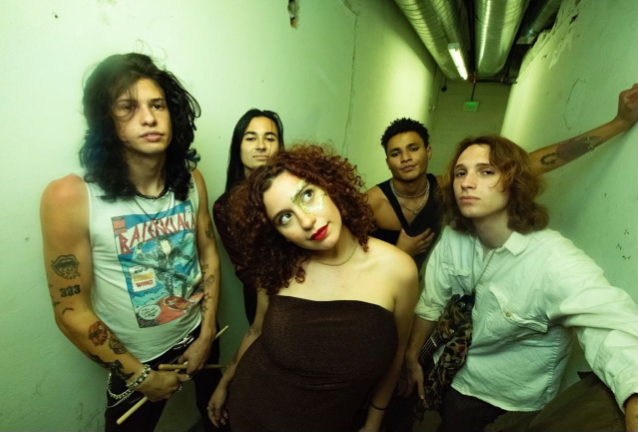 The up-and-coming Los Angeles rockers S8NT ELEKTRIC, who feature in their ranks Slash's son London Hudson on drums, have just released their brand new single "All I Do".

S8NT ELEKTRIC is a five-piece hard rock band influenced by all types of rock, alternative, and even disco.

With a goal of innovating rock and roll for the 21st century, they have hard-hitting players and unexpected twists and turns in their music. Releasing one single at a time, S8NT ELEKTRIC is paving its own lane in this complicated musical landscape.

Formed in 2021, the lineup is rounded out by Briana Carbajal on vocals, Niko Tsangaris on lead guitar, Eric Matt on rhythm guitar, and Jack Kleinman on bass.

S8NT ELEKTRIC will make its European live debut on June 22, 2023 at Prague Rocks festival alongside METALLICA, FIVE FINGER DEATH PUNCH, STEEL PANTHER and many more. The band, which recently opened for MAMMOTH WVH and DIRTY HONEY as well as MC5 in the U.S. also announced five headlining shows across Europe.

S8NT ELEKTRIC previously performed at the Welcome To Rockville festival in Florida and NAMM show in L.A. in 2022.

London is Slash's son from his marriage to Perla Ferrar. The couple tied the knot in 2001 and reached a divorce settlement in September 2018. As per the settlement — obtained by TMZ — Slash agreed to pay Perla $6.6 million as well as $100,000 per month in spousal support and $39,000 per month in child support.

In a 2018 interview with the "Appetite For Distortion" podcast, London was asked when he realized how famous his father was. "Since I was little, especially with the VELVET REVOLVER stuff, because that was the most I toured with him, was for the VELVET REVOLVER stuff," he said. "Seeing that many people at the shows was kind of crazy, and how they all just worshipped. Then going on the last GN'R tour, and seeing all those people who still like him for much older stuff, is when it really clicked, going on that tour. But it never really hit me until this summer, where I was like, I don't want to live in his shadow, when I started playing in the band. That's the main reason I don't play guitar or stringed instruments." 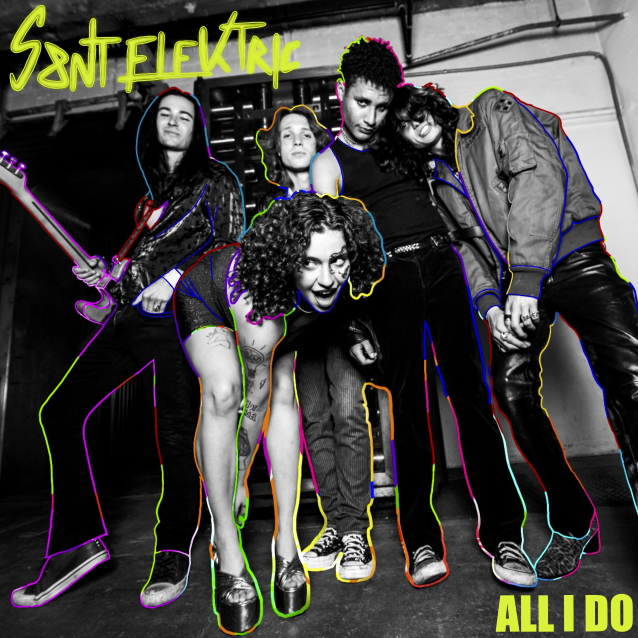