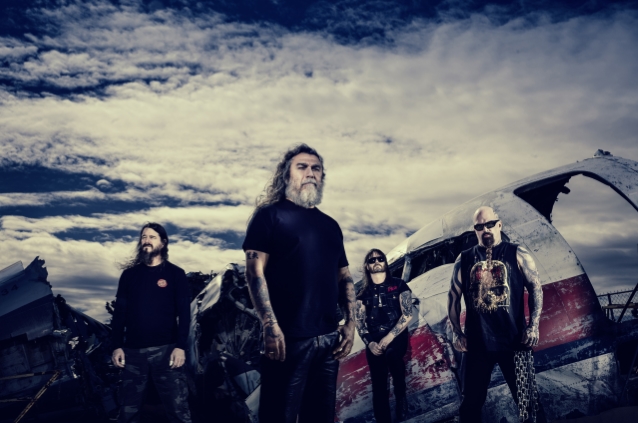 SLAYER has just announced another North American leg of its final world tour.

Maintaining the band's ethos of "play as many places as possible to make it easier for everyone to see the band one last time," leg five will kick off May 2, 2019 at the Ak-Chin Amphitheatre in Phoenix, Arizona and see the band performing 16 shows across the Southern states and then up the east coast, culminating at the Xfinity Center Amphitheatre in Mansfield, Massachusetts on May 25. LAMB OF GOD, AMON AMARTH and CANNIBAL CORPSE will support SLAYER on all dates. Special SLAYER VIP packages will be available for all dates. 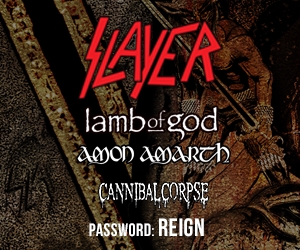 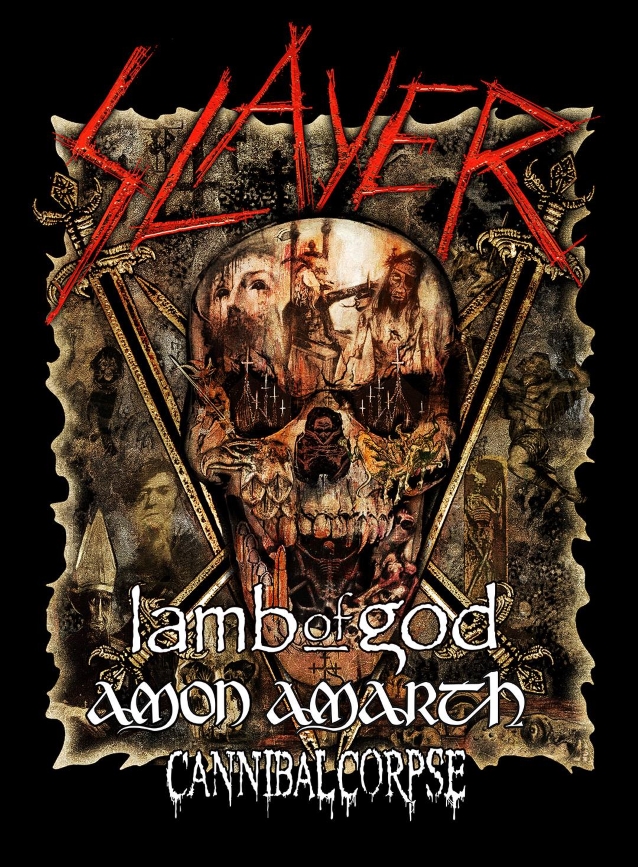