SLAYER is performing many of the band's most classic and fan-favorite songs, all of which were originally written and released between the group's inception and the 1990 gold disc "Seasons In The Abyss".

The band's setlist for the Las Vegas show was as follows:

"We [were] having such a great time rehearsing this 'old-school' set, we've decided to play it on every one of our upcoming tour dates," announced SLAYER's Kerry King.

"We're going to give the fans what amounts to 'decades of aggression,'" added bassist/vocalist Tom Araya. " It's going to be a great night of music and moshing for everyone."

Original SLAYER drummer Dave Lombardo sat out the band's Australian tour in February/March due to a contract dispute with the other members of the group. Filling in for him was Jon Dette (TESTAMENT, ANTHRAX). 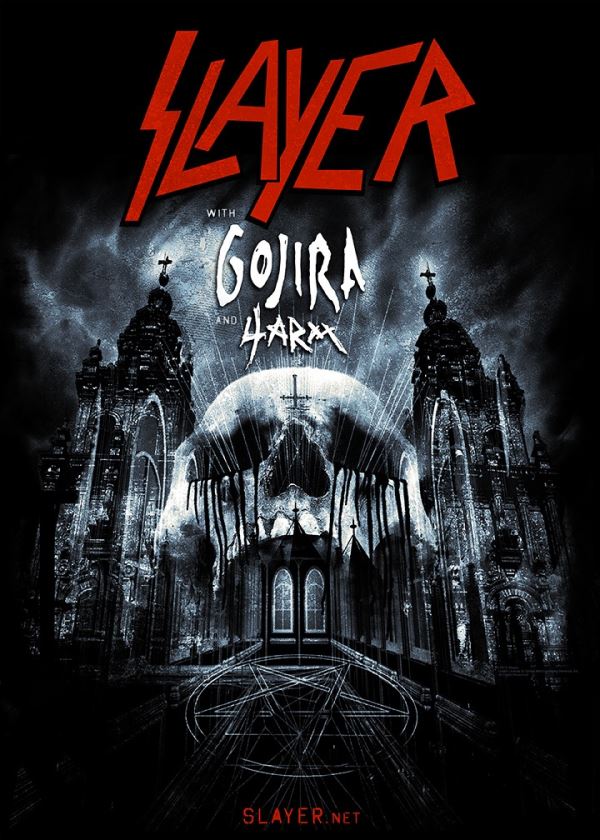