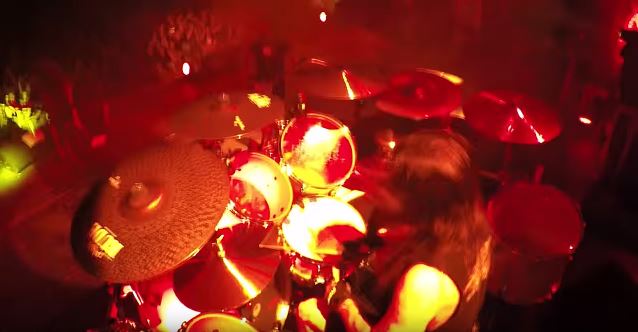 Drum-cam footage of SLAYER drummer Paul Bostaph performing the song "Repentless" during the band's December 3, 2015 concert in Helsingor, Denmark can be seen below.

"Repentless" was released on September 11, 2015 via Nuclear Blast. 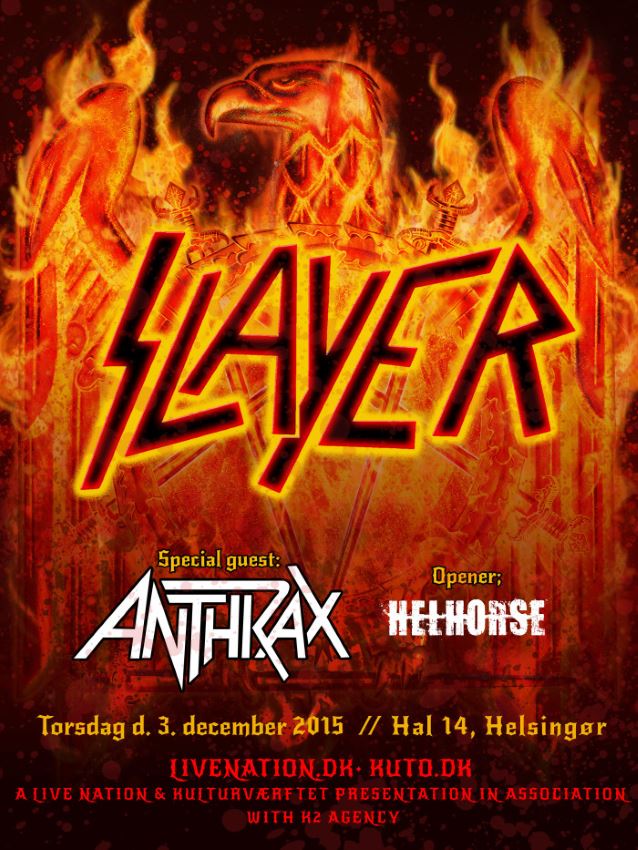